The world number 1 shooter, Divyansh Singh Panwar, has tested positive for the deadly coronavirus and is now home quarantined. 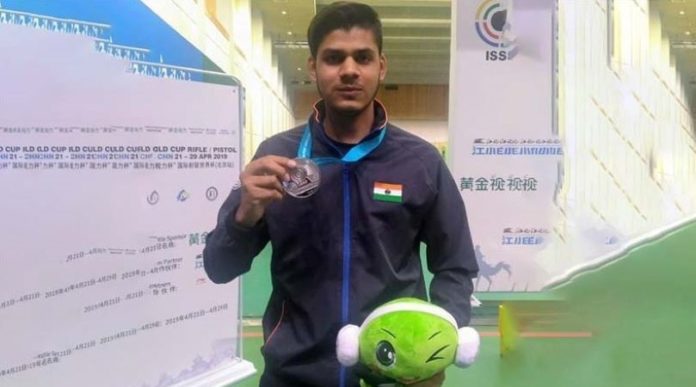 The world number 1 shooter, Divyansh Singh Panwar, has tested positive for the deadly coronavirus and is now home quarantined.

The 18 year old, was a part of the national shooting camp at the Dr. Karni Singh Shooting Range in Delhi.

“The shooters and support staff were on a one week Diwali break and reported to the camp on November 18th . All campers were on a seven day quarantine period upon joining the camp, as per the Standard Operating Procedures. Upon all athletes being tested on the sixth day of quarantine, Panwar tested positive. His condition is being monitored and all requisite support is being extended by SAI and NSF,” the Sports Authority of India (SAI) said in a statement.

Panwar is said to be asymptomatic and hence is home quarantined. The world number one earned a quota in the 10m air rifle event for India at the Tokyo Olympics which was postponed to 2021 due to the pandemic.

The SAI had started a two month long national camp for the core group of shooters for the Olympics from October 15th to December 14th . The shooting camp comprises of 32 shooters and 11 coaches (8 Indian, 3 foreign) and 2 support staffs. All the 15 shooters who have earned quota places for the upcoming Olympics were part of the camp in Delhi.

Also read: The Indian princess who won an Arjuna Award for shooting 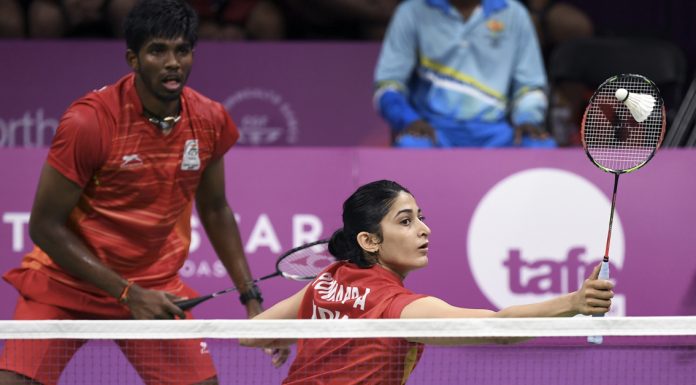