Home Badminton Delighted to be in list where I am woman athlete, not disabled:...
BadmintonFeaturedPara Sports

Delighted to be in list where I am woman athlete, not disabled: Manasi Joshi

The identity of Joshi and all the other para-athletes is not dependent on their handicaps, for they are more than that. 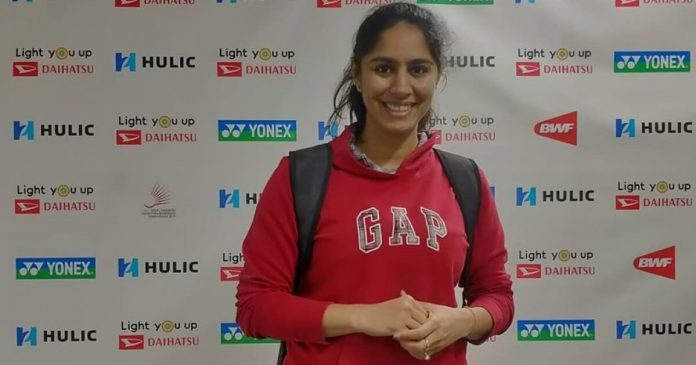 In August this year, PV Sindhu created history by becoming the first Indian woman to clinch a BWF World Championship crown as she steamrolled her Japanese opponent Nozomi Okuhara 21-7, 21-7 in just under 40 minutes to send the nation into tizzy. Among the congratulatory tweets and messages that followed, one, in particular, caught the attention of the sporting fraternity.

Manasi Joshi, a para-badminton star, extended her congratulations to the Olympic silver-medalist Sindhu whilst humbly mentioning her own gold-medal-winning feat in the BWF Para World Championships as well. Hers was not the only medal won in the competition, with India returning with 11 more medals, including two more gold, a fact highlighted by Sukant Kadam, who requested the Prime Minister to meet the para-badminton contingent so they could seek his blessings. The following day Prime Minister Narendra Modi congratulated players on twitter and sports minister Kiren Rijiju did meet the players, with the sports minister handing them cheques as well.

That remained the only tweet that Joshi needed to bring the attention of the sports-crazy nation towards herself and similar athletes who have been fighting greater obstacles and inner demons to make the nation proud. When she was announced as one of the top ten most talked about female women players in India last week, the disbelief and the unparalleled joy across her profile was all too visible.

“On twitter, I was in the list of Top 10 women athletes of India in 2019. It is a matter of great pride to be in the list where you look up to other athletes who have been shattering the glass ceiling everyday. I believe this is a combination of 3 aspects: 2a) my performance at world Championship, b) interest of general masses in achievement of a para athlete and, c) vision and exceptional support of my sponsors. Twitter is a medium which has from time again always given me a platform to speak & express my opinion on things.

“Right from getting in touch with people to just sharing my journey with everyone. I’m so delighted to be in a list where I am a woman athlete, no para, no disabled. Just a regular woman athlete of the country. Period.”

Her tweet, in many ways, even highlighted the bias that came her way ever since she met with an accident eight years ago at the age of 21. As the truck hit her two-wheeler and as she lost her left leg for good, Joshi was left with the prefix “disabled” till eternity.

There might have been a sense of exclusion as well – her achievements were hardly mentioned alongside the other women players as she was categorized differently altogether.

But, is she not a woman? Does she not face the same societal questions that other women have to once they enter the sporting sphere? The identity of Joshi and all the other para-athletes is not dependent on their handicaps, for they are more than that. Accepting differently-abled people as one of our own begins when the stigma and the sympathetic hand around them evaporates, and once we do manage to achieve that, is when we will uphold the dignity of all beings.

Indian women’s cricket team has really come to the party at the 2020 ICC Women's T20 World Cup being played in Australia. The Indian...
Read more
Badminton

BWF said it will not be "appropriate" to make any changes to the Olympic qualification schedule
Read more
129,466FansLike
11,148FollowersFollow
6,727FollowersFollow 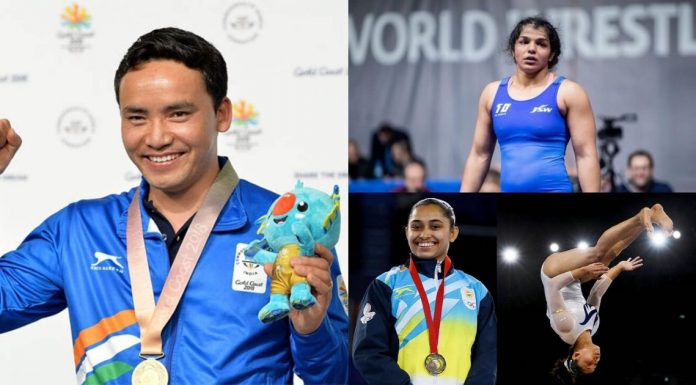 The Bridge Desk - February 29, 2020
There have been some brilliant show off talent over these four years from 2016 to 2020 but there are some sporting personalities who have seen a downfall in their career.
Read more