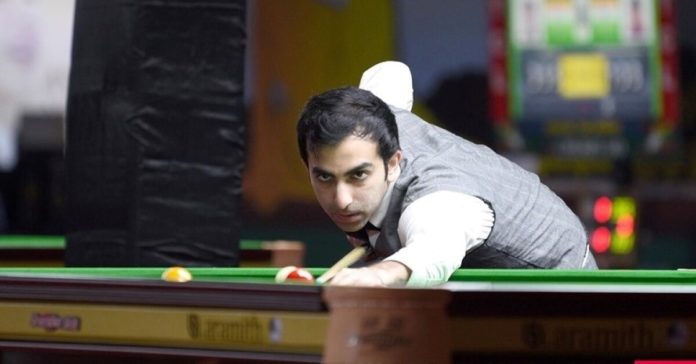 The defending champion Indian prevailed over the local player in a repeat of last year’s tournament. Thway Oo had beaten multiple-time world champion Mike Russell in the semifinals last year before losing to Advani in the final.

The Indian was leading 3-0 at the halfway mark with the help of fluent breaks comprising of 145, 89 and 127, while Thway Oo was yet to open his account.

After pulling one back with breaks of 63 and 62, Thway Oo was forced to watch Pankaj continue to extend the lead. Pankaj executed with flair as his sheer brilliance was on display, wowing the Myanmar crowd as they couldn’t help but appreciate his brilliant billiards.

Pankaj secured the next two frames which included a 150 unfinished break. He scored a 74 break and shortly after that closed out the match.

With another trophy in the bag, Advani extends his remarkable run of winning a global crown since 2003. Pankaj has won more world titles in his sport than anyone else.

Saturday, February 22 promises plenty of progress in the Indian sporting front as the action will be unfolded in wrestling, hockey and badminton. Day 5...
Read more
Uncategorized 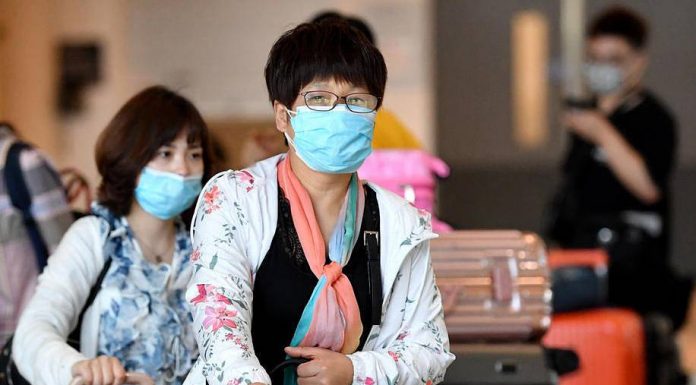 Press Trust of India - February 20, 2020
The Badminton Association of India is optimistic about China's participation in next month's India Open despite the fears surrounding the deadly Coronavirus
Read more