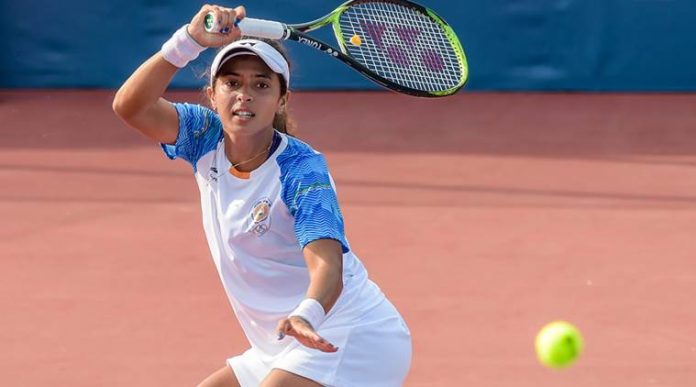 Ankita Raina could not go past the second round at the French Open qualifiers, suffering a straight set defeat against Japan’s Kurumi Nara, here on Thursday. Ankita, India’s top singles player, lost the second round contest 3-6 2-6 in one hour and 21 minutes.

Just in:
Ankita Raina knocked OUT in Qualifying 2nd round of French Open.
Ankita lost to World No. 148 Kurumi Nara 3-6, 2-6.
END of Indian challenge in Qualifiers.
There will be NO Indian contention in Singles #RolandGarros pic.twitter.com/Wn4s2hQ5un

“It (match) was not bad. I had chances in my service game but she returned very well today. If I had converted those games, then it would have been different. Also there were windy conditions today,” Ankita said after her match.

Ankita’s defeat means that no Indian will compete in the singles main draw of the clay court Grand Slam. Sumit Nagal, Ramkumar Ramanathan and Prajnesh Gunneswaran have already bowed out of the men’s singles qualifiers.

Rohan Bopanna and Divij Sharan will compete in the men’s doubles with their respective partners. 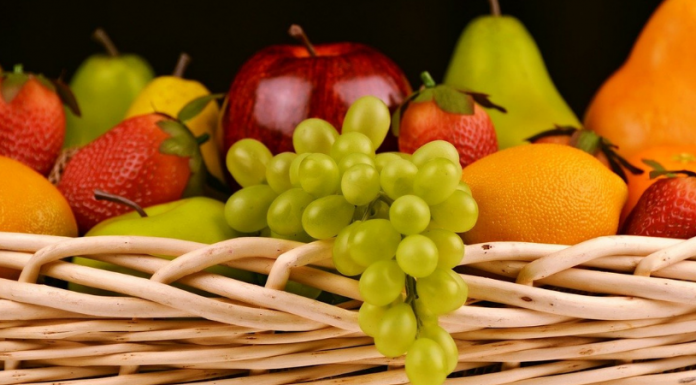