Haryana govt to shut kindergarten for sports development among children

Sports development goes beyond learning new physical skills while helping children learn to cope with the highs and lows of life.

In a bid to ensure more involvement of children in physical activities, the Haryana government has issued orders to shut all nursery, lower kindergarten (LKG) and upper kindergarten (UKG) classes in private schools across the state. Talking about how sports hinge at the psychological aspect of a child’s growth, Rohtak’s Elementary Education Officer, Vijay Laxmi Nandal told ANI, “Children should get ample time to play and grow mentally. Keeping that in mind, the state government has decided to shut down nursery, LKG and UKG classes.”

Sports development goes beyond learning new physical skills while helping children learn to cope with the highs and lows of life. Nandal also added that children should be admitted to school only after five years so that they develop better personal traits from a young age. “Children below five years of age can go to an Anganwadi or a play-school where they learn while playing,” she said.

Engaging in a moderate amount of physical activity will result in an improved mood among children. Physical activity is a commitment with assured benefits, one that helps promote psychological well-being as well as improve quality of life.

However, this initiative has come under strong criticism from the association of private schools which has demanded that the order be implemented in government schools also. The district president of Haryana Private School Association in Rohtak, Ravinder Nandal avered, “Government schools also have 4-5 yr old students. The order should have been issued for them too. It is discrimination. If the government doesn’t recall the order, all private schools of the district will take to the streets until it is recalled.”

The state of Haryana has been regarded as a sporting powerhouse for decades, years, and months. Scrape the surface and turn pages from history and the state’s culture, and you’ll know why. Haryana’s domination in the sports fraternity is linked to the majority of its people’s preference for indulging in sporting activities. Perhaps, this decision by the government will only enhance it further. 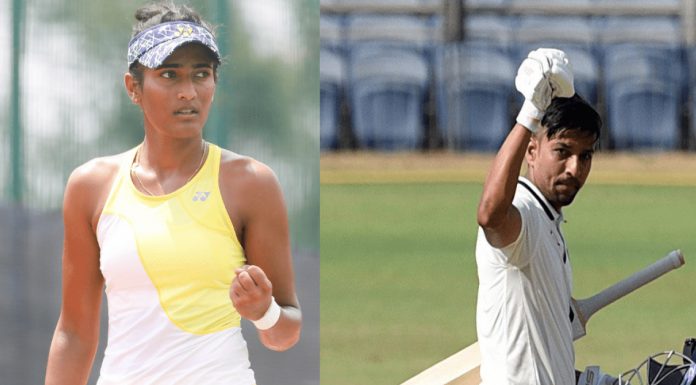 Sanketa Anand - Modified date: August 3, 2020
Wedding is perhaps the most memorable experience in everyone’s life. And planning for that biggest day of your life is no less than an adventure. Story is not different for this new couple, too. In the first interview ever as a couple with Cynergy, Rutuja Bhosale (India’s...
Read more