SPS Tomar, Deputy Secretary to the Government of India, wrote an official letter to the Director General of Sports Authority of India, stating,

“I am directed to refer to this Ministry’s letter of even number dated 02.06.2020 regarding ‘Renewal of annual recognition of National Sports Federations for the year 2020’ and to say that its compliance of the Order dated 24.06.2020 passed by the Hon’ble Delhi High Court in WP (C) No. 195/2020, the Department’s letter of even number dated 02.06.2020 granting provisional annual recognition of 54 NSFs stands withdrawn.”

AIFF is now a derecognised body by Ministry of Youth Affairs& Sports This was brought about as our president @praful_patel refused to change the mismanagement/lack of transparency & corruption-@IndianFootball is the one suffering 🙏🏽😢🇮🇳 by blatant misuse of power time & again✊🏽 pic.twitter.com/aVGyZYrQa5

The government will now restrict the funding the activities of these NSFs, including practice camps and competitions. This will not have immediate impact as due to COVID-19, sporting activities have come to a freeze. However, training camps for boxing and wrestling were scheduled to resume from July; which may be adversely affected if the govt stops issuing funds.

Earlier, the Ministry of Youth and Sports Affairs had granted the annual recognition on a provisional basis to the NSFs but on Wednesday a bench of the Delhi High Court issued a stay on that order, saying,
“MYSA shall issue a fresh notice within two days intimating all the 54 NSFs concerned that its order giving provisional renewal till September 30, stands recalled. As and when a fresh application is moved by the ministry, the notice shall be placed on record.”

There is, however, enough time for the NSFs to appeal this decision and try to have it reversed or obtain a stay order on it. 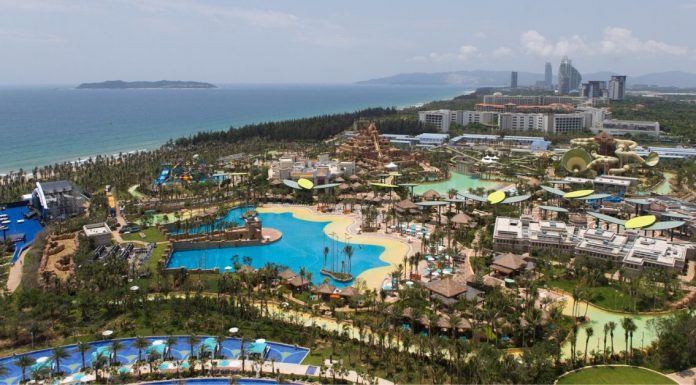