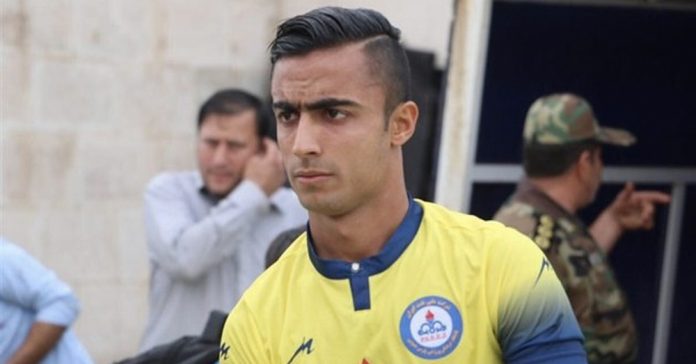 On Sunday, the Indian media reported that the Iranian-Indian player has signed a two-year contract with the Kolkata giant.

Senior club official Debabrata Sarkar confirmed “Yes, he has already signed with us and has penned a two-year deal.” The transfer fee remains undisclosed.

The 29-year-old, who currently plays for Naft Masjed Soleyman FC in the Persian Gulf Pro League, has said he has not penned contract with East Bengal.

“I am waiting to see what’s happening with our league, then I will decide on my future,” Singh said to Bahrain News.

Omid, whose father hails from Punjab and holds an Indian passport, made headlines in India last year when he said he was willing to give up his Iranian passport to play for the Indian national team.

Amid coronavirus lockdown, it is unsure when will foreign players be allowed to travel to India.

India coach Igor Stimac had also reportedly shown an interest in the left-winger.

East Bengal is currently second on the I-League table with 23 points from 16 matches.