Coronavirus: How a sports stadium in Howrah converted into a quarantine centre overnight

As promised by West Bengal chief minister Mamata Banerjee on Thursday, Howrah’s Dumurjala Stadium was converted into a 150-bed quarantine centre to facilitate the rising number of patients, under the initiative of the District Administration and Howrah Municipality.

“In Howrah, for instance, we heard the Dumurjola stadium is newly built but no sporting activity is taking place there yet. Let them set up more beds there and we’ll later return it like new,” Mamata had said after holding a meeting at Nabanna with the representatives of private hospitals and private diagnostic centres, state government officials and police officers.

The Dumurjala Stadium is a multi-purpose indoor stadium, the only indoor stadium in Howrah district, designed as a venue for indoor sports, cultural events and other programs. In the 1980s, the stadium was constructed by Howrah Development Trust.

Back then, the plan was on the lines of the Netaji Indoor Stadium. But, after the construction was completed and two state-level indoor matches were organized, defects in the construction of the galleries and floor were revealed. This forced the Howrah Improvement Trust to hand over the stadium to the Howrah Municipal Corporation (HMC) who started using it for commercial needs and let it out for reality shows on TV .

For years, the giant-sized indoor sports stadium at Dumurjala stood like a haunted mansion on Drainage Canal Road, just 1.5 kilometres from state secretariat Nabanna, with no sporting activity whatsoever. Finally, in 2017, it was set up for a complete makeover and, training had started somewhat.

But at a time like this, when the number of people affected by coronavirus is increasing every day, the need of the hour is more quarantine centres. As per Govt. data, there is only one isolation bed per 84,000 Indians, and one quarantine bed per 36,000 Indians. The data, collected in the wake of the coronavirus outbreak, states there is one doctor per 11,600 Indians, and one hospital bed per 1,826 Indians.

It is commendable how the West Bengal govt. Have managed to take such a brisk step at such short notice, and hopefully, more states will follow suit. 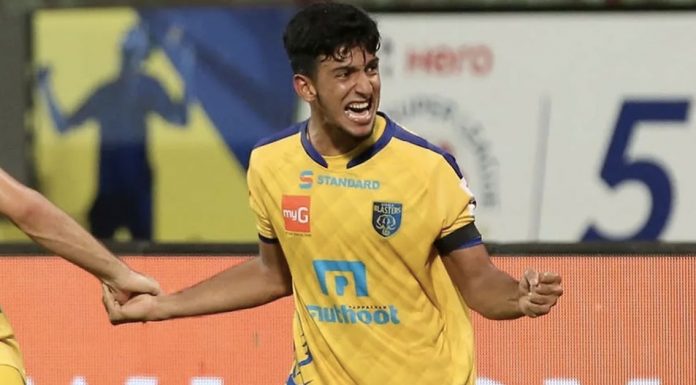