Adem Ljajic: The dancing Serb who will not sing 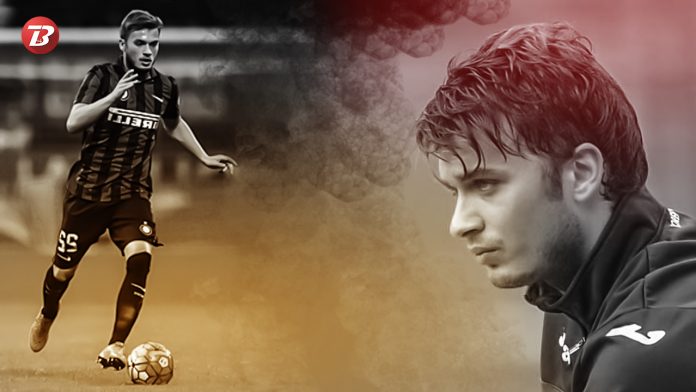 Adem Ljajic has hit all the right notes on the field at the 2018 World Cup, but his refusal to sing Serbia’s national anthem has made some people from his country very angry.

The 26-year-old footballer, hailing from Novi Pazar on Serbia’s southwest border with Bosnia and Herzegovina, had been suspended from the national team in 2012 for not singing the anthem. Six years on, he has succeeded in making a reputation for himself as a creative winger who can destroy the best on his day, but complaints that his persistent refusal to sing the ‘Boze pravde’ is a sign of disrespect has not left his shadow.

The Torino number 10 was a key figure in Serbia’s midfield as they beat Costa Rica in their opening match, playing passes in little triangles with Savic and Tadic before playing delicate balls into the box. However, some Serbs have vented on social media in the last three days that they do not want Ljajic to play any further part in their campaign.

Also read: The Insect named after the World Cup caught Meghalaya in frenzy

These Serbs include Bosko Obradovic – founder, leader and presidential nominee in 2017 of the country’s right-wing party Dveri. ‘Remind Ljajic to respect the anthem,’ said the politician’s Twitter post, addressed to coach Mladen Krstajic. ‘(Not singing it) must get Ljajic’s d*** up,’ read the most liked comment.

The Torino attacker has publicly spoken about his refusal to sing the anthem only once.

When the 20-year-old had been sent home by Sinisa Mihajlovic, a manager of a nationalist bent of mind, six years ago, he had told journalists at the airport, “I’m sorry. I love Serbia, but I have to respect my beliefs. I’ve always wanted to play for this country. The coach asked me to sing the national anthem, but if you do not respect yourself, no one can respect you.”

Ljajic had reportedly told coach Mihajlovic he would not be able to sing the national anthem for personal reasons. He has never elaborated on what these personal reasons are, but it is not too difficult to speculate.

Ljajic’s country has played under three names over the last five World Cups – Yugoslavia (1998), Serbia and Montenegro (2006) and Serbia now. It is the part of Europe that has seen the worst violence since the World War. Novi Pazar, Ljajic’s hometown, has a Muslim population of more than 90%. With Yugoslavia breaking up, 99% voters of the region had supported political autonomy in an unofficial referendum in 1991 – the year of Ljajic’s birth – which was declared unconstitutional by Serbian authorities. What followed in the border town was ethnic cleansing of Muslims of Bosnian and Kosovar origins. Ljajic’s family, with the toddler in tow who would one day play at the World Cup for Serbia, somehow survived.

Even today, Novi Pazar has the tag of being a hub of radical Islam, and people from the region complain they get little in the way of jobs, investment or respect from Belgrade.

The ‘Boze pravde’, with its multiple references to orthodox Christianity, ‘Serbian lands’, ethnic Serbs, exclusion of the non-religious and non-Serbs, is therefore not a song which rolls off Ljajic’s tongue.

The weight of history is sometimes unbearable. The World Cup is an event that offers rare respite. It is unfortunate that it is also such a spectacle that it draws even the kind of people who hijack their nation’s moment of jubilation with narrow agendas of exclusiveness.

Ljajic is among the elite few who have made it to this stage because of what he does with his feet, not his vocal cords.

Coronavirus grows, as do questions: Will the Tokyo Olympics open? 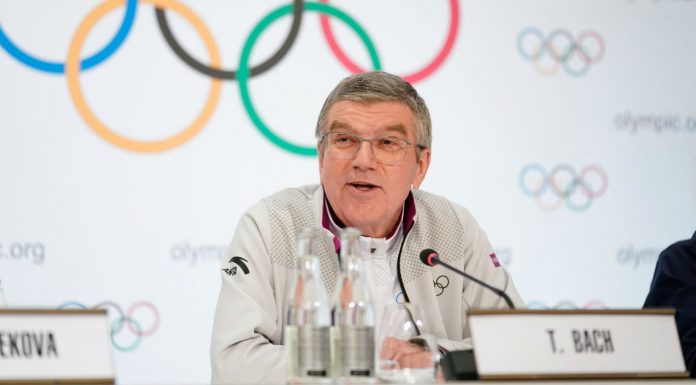 Press Trust of India - Modified date: March 24, 2020
The Olympic flame has arrived in Japan from Greece. Next comes the torch relay around the country, which is scheduled to start on Thursday in northern Japan. Organisers have asked crowds to be restrained, but have been imprecise about what that means. Greek officials last...
Read more