Is Shafali Verma an apt replacement for Mithali Raj? 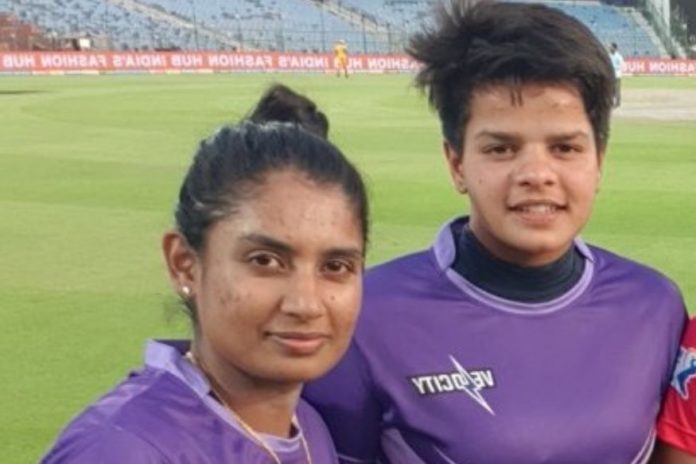 Haryana cricketer Shafali Verma went down in the history books as she became the youngest Indian T20I debutant after after receiving the India cap before start of play between India Women vs South Africa Women at the Lalabhai Contractor Stadium in Surat last night. She also becomes the second youngest Indian at 15years 239days to play international cricket after Gargi Banerji (14y 165d, Ind v Eng, 1978).

Shafali comes in to fill the void left by ex-India skipper Mithali Raj who announced her retirement from the shortest format of the game earlier this month. At the previous edition of the T20 World Cup, Mithali in a surprising decision was left out of the squad during the semi-finals encounter against England which the Indian eves went on to lose. Since then there has been constant speculation of her chances of making it into to the team for the T20I format.

A wicketkeeper-batswoman, Shafali will thus shoulder a massive responsibility if she has to fill in the boots of her predecessor. Verma’s rise to the top is an inspiring one. Five years ago, a glimpse of Sachin Tendulkar inspired the then 10-year-old Shafali Verma to take up cricket. She earned the India call-up after domestic season where she accumulated 1923 runs, including six tons and three half-centuries. However, the youngster’s international debut was shortlived as she was dismissed for a duck by pacer Shabnim Ismail. Despite enjoying an unblemished domestic season Shafali failed to replicate it at the international stage.

While it’s still early to make a call, In a previous interview with ESPN, the 36-years-old former skipper herself has backed and lauded Shafali for the umpteen talent she posses. 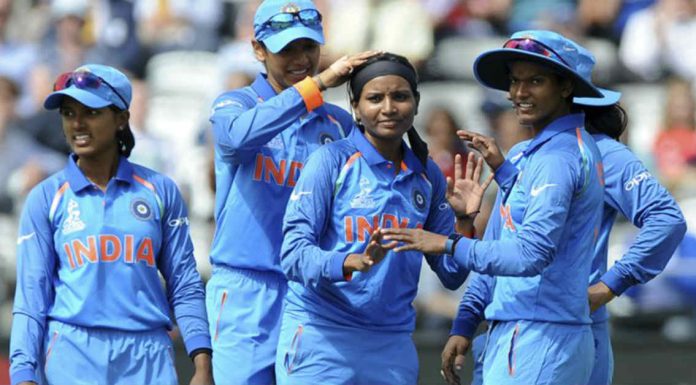 Johns Benny - February 20, 2020
Indian management for the upcoming T20 World Cup to be played in Australia has decided to go focus on their key strength, which is spin bowling.
Read more