One of the positives among the lockdown is the team is in this journey together. It’s been over two months that the Indian men’s hockey team has been restricted to the confines of Sports Authority of India (SAI) centre in Bengaluru owing to the coronavirus outbreak. Coach Graham Reid believes, the efforts have to be doubled once the lockdown is lifted to retain the shape the men in blue had earlier this year.

In an exclusive interview with The Bridge, Graham responded saying, “One of the things that perhaps has made it easier for the players to deal with this period is that the entire world is battling with the same issue. So, it’s not that it’s only our players, who are dealing with this period. Almost every other country has had a lockdown situation.”

Away from practising sessions on turf, every member of the team is engaged in high-intensity exercises and utilising this opportunity to focus on the technical aspects of the game by watching videos and taking part in quizzes. “Having said that, players have undertaken English classes online, taken part in quizzes on video and also maintaining their strength and fitness has been an important part of their mental health. They have maintained their fitness, keeping in mind the restrictions provided by the government,” says Reid.

If there is one Indian team sport that has been able to stride with consistent success, it has to be the Indian men’s hockey team. Giving the top-ranked teams a run for their money, the Manpreet Singh brigade has been proving their worth trying to bring back the heydays for Indian hockey. And the results are evident — for the first time, they climb to world No 4 spot in the FIH rankings, courtesy: winning some of the ties against the top three teams of the world – The Netherlands, world champion Belgium and Australia at the FIH Hockey Pro League.

The dream run for the team subsequently projects them as one of the medal contenders for the Olympics. Now that the event has been postponed for a year, all eyes would be on the team on how they make the most of the break and put up a strong display at the games. Reid assesses the results will come out well if the team works hard as a unit.

“You know, we can’t predict form. All we can do is work hard and we will be working as hard as we can between now and the Olympic Games. And the results will take care of themselves. The things that we are working on during training have had an effect on the results on the field in the recent tournaments. Once we start training again, it will be about going back to the process which will be training hard and working hard, and the results will look after itself,” says the 56-year-old.

The Indian team has gained a renewed vigour since the arrival of Reid, the craftsman who is now entrusted to take the team to new heights. If someone makes a report card for Reid, he has passed with flying colours. If you go by the numbers, since Reid’s appointment, India has played 31 international matches, where they have won 23, lost five matches and drew 3 so far.

There weren’t any major tournaments lined up for the Indian teams in 2019 and they mostly competed in bilateral series and one-off International Hockey Federation (FIH) events. But the biggest test awaited them in the year-ending final round of Olympic Qualifiers where the team enjoyed a relatively easy outing, handing Russia an 11-3 drubbing on aggregate to seal their Tokyo tickets.

“The first thing that we ensured that all our values were aligned once I joined the team. We ensured that the players understood why we are all together and why we play the game. Then we could move in the same direction once everyone understood what’s required to be successful. We put more emphasis on playing forwards, playing quickly and putting pressure on the opposition. We have looked to create more opportunities and ensure that we are not vulnerable to the counter-attack,” says Reid, when he is credited with the team’s success.

During Harendra Singh’s tenure, there was an easy communication flow among the team members, most of which worked in Hindi. However, Reid has left no stone unturned to bridge the communication gap and convey exactly what he has to say to one player by engaging translators. Reid says, “We have two assistant coaches from India – Shivendra Singh and Piyush Kumar Dubey. If a player doesn’t understand English very well then the assistant coaches translate what I would like to tell a certain player and vice-versa. However, one-third of the Indian squad can understand English very well so those players also help me to communicate with the players, whose English isn’t very good.”

The Indian men’s hockey team’s biggest gain has so far been the emergence of some talented fresh faces. With no big tournaments lined up, India tested a number of youngsters under Reid and the move paid rich dividends, throwing up talent like Vivek Sagar Prasad, Hardik Singh and many more. Graham’s faith on the youngsters have grown as we could see him trying and testing them during the Belgian baptism of fire where Vivek produced a goal and debutant Raj Kumar Pal darted in and around the Belgian circle like an arrow surprising the defence with his speed and guile which allowed the senior strikers to move up unchallenged. Reid is confident that by the time of Olympics, they will shape up well. “We have an exciting group of youngsters in the team. The postponement of the Olympics has given us time to work with the young players and get them up to a level where they can be world-class and be prospects for Olympic selection,” says Reid. 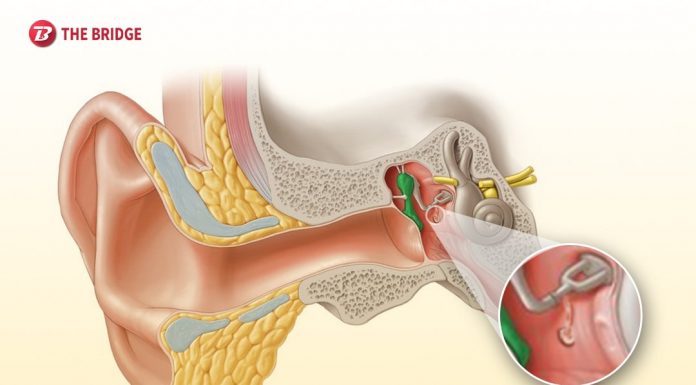