Chhattisgarh will stage the 16-nation event in Raipur and its two neighbouring cities– Bilaspur and Rajnandgaon.

As per a report in FirstPost, the Indian state of Chhattisgarh is likely to host the 11th edition of the men’s FIH Junior World Cup. And if the report stands true, this will be the third successive edition of the tournament on Indian soil.

The FIH has time and again taken interest in India as the venue for its tournament. Two of the last three FIH World Cups were hosted in India, which is now all set to host a second successive World Cup in 2023. This time the hosting rights will be split between the Orissa capital and Rourkela, another city where hockey is immensely popular.

Also Read: Hockey Pro League-Why should Odisha have all the fun?

As for the upcoming edition of the Junior World Cup, Chhattisgarh will stage the 16-nation event in Raipur and its two neighbouring cities– Bilaspur and Rajnandgaon, reports FirstPost. The venues will be confirmed by the FIH at its next Executive Board meeting in March.

India have not won any global title in hockey since the Olympic gold medal in 1980, but the junior teams have been performing well for the past few years. They almost made it to the final of the 1997 Junior World Cup at Milton Keynes (Britain), and four years later, won the trophy in 2001 at Hobart (Australia) and then reclaimed the title at home in Lucknow in 2016. 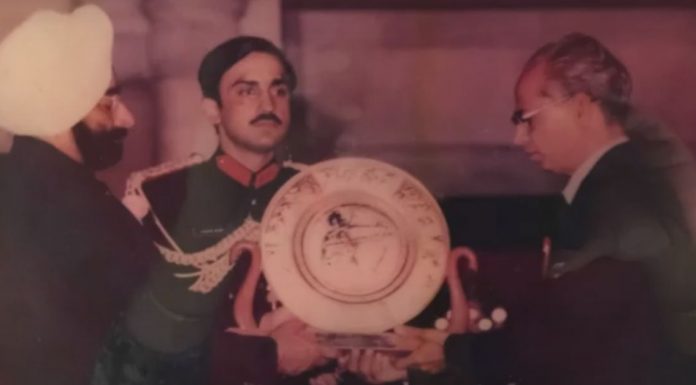