Indian Junior Men’s Core Probable Arshdeep Singh is determined to seal a place in the Indian Junior Men’s Team in the near future after missing out on the Six-Nation Championship in Spain last year due to a knee injury. The 19-year-old expressed that he is inspired by the way Indian Men’s Hockey Team Forward Ramandeep Singh has dealt with injuries in his international career.

“It was really disappointing to miss out on the Six-Nation Championship in Spain last year. However, I have realized that injuries will be a part and parcel of any sportsperson’s career. I look up to the way Ramandeep Singh has dealt with injuries in his career. He is an inspiration for all young hockey players in India. One needs a lot of determination to come back from injuries and now I know how important it is to ensure that I keep checking on how my body is reacting in every situation,” said the Forward.

Arshdeep, who has attended several Junior Men’s National Coaching Camps, expressed that he has been focussing on his fitness in the last few months.

“The last few months have been a huge challenge for all of us, however, I have taken the time to focus on my fitness. I know I am close to receiving an opportunity to play for the Indian Junior Men’s Team in the near future and I don’t want to miss the chance due to an injury. I have been practicing yoga to become mentally stronger as well. I have to be absolutely ready to grab my opportunities whenever they are presented to me,” said the 19-year-old.

While speaking about his goals for the future, Arshdeep said that there is nothing bigger than playing and performing for one’s country.

“Playing for the Senior Team is always going to be my biggest goal. However, I have to first perform at the junior level and get recognized as a skilful player. I will keep working towards my goal in whichever way I can and I am sure one day I will walk out on the pitch with the Senior Indian Team. I will work very hard to ensure that I get a chance to contribute to India’s famous victories in the future,” said the Forward. 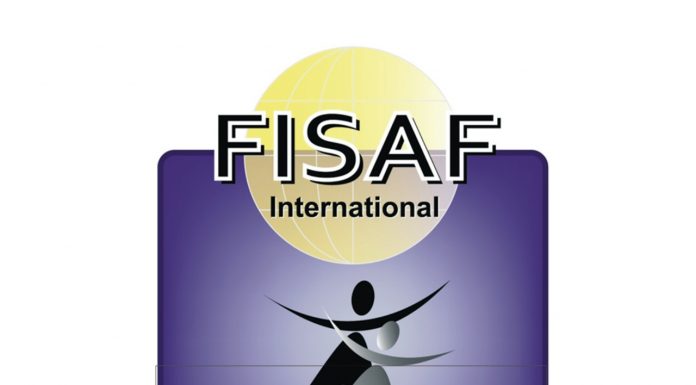 Suraj Iyer - Modified date: September 21, 2020
Sports Aerobics and fitness is new era sport which originated from traditional aerobics. It is performed with High Intensity and perfect execution with fast paced music. This comprises of many components of fitness. Being a bodyweight discipline, it requires no additional equipment. The primary focus...
Read more