Tvesa, whose previous best on the Ladies European Tour was a tied sixth finish at her home event - Hero Indian Open last year - has now registered her best result outside of India

India’s Tvesa Malik faltered in the final round to finish tied 10th at the Lacoste Open de France on Sunday. She was disappointed but preferred to look at the positives. Tvesa, whose previous best on the Ladies European Tour was a tied sixth finish at her home event – Hero Indian Open last year – has now registered her best result outside of India.After four birdies on the first day and five on the second, Tvesa failed to land any birdies on the final day.

Also she gave away four bogeys for a card of 4-over 75 and dropped from 4-under for 36 holes to even par for the final 54 holes. As a result she slipped from tied second.,“Things did not go the way I wanted, so I am disappointed. But I want to take the positives, and have learnt a lot in these past few weeks. Still I felt I could have done much better today but it did not happen,” said Tvesa.

A better final push could have produced even better result but, nonetheless, it is a wonderful moment for #golf lovers in #India during these trying times of #covid19 pandemic.#IndianGolf #WomensGolf #CurryPower #LLODF pic.twitter.com/mIZpssdjWG

Swede Julia Engstrom, overnight leader, shot 1-over 72 on the strength of a good front nine. Julia won her second LET title of the season, with a narrow one-shot victory over home favourite Celine Herbin and Argentinian Magdalena Simmermacher. Celine Hebrin of France, who shot a final round of 69, may well have had a play-off but for the three-putt bogey on the 17th. Celine pushed Julia for much of the way before a bogey. Tied for second with Celine was amateur Magdalena Simmermacher of Argentina (66).

Magdalena’s 66 was the best of the final round. Stephanie Kyriacou of Australia carded 68 and finished tied fifth, one shot behind Florentyna Parker of England, who carded 69 (-2). Owing to this victory, Julia, 19, collected the Euro 27,600 winner’s check and 150 Race to Costa Del Sol points, moving to second place on the rankings and closing the gap on current leader Emily Kristine Pedersen. 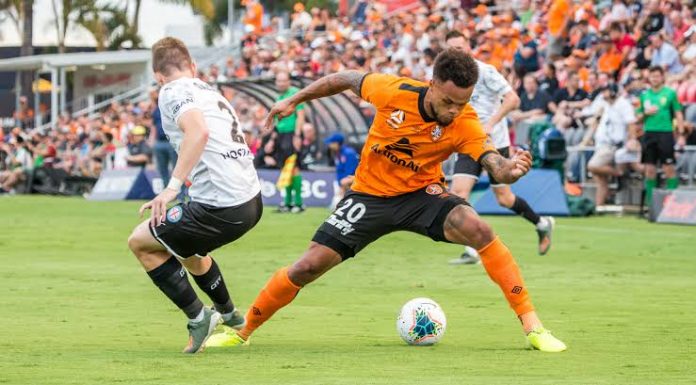