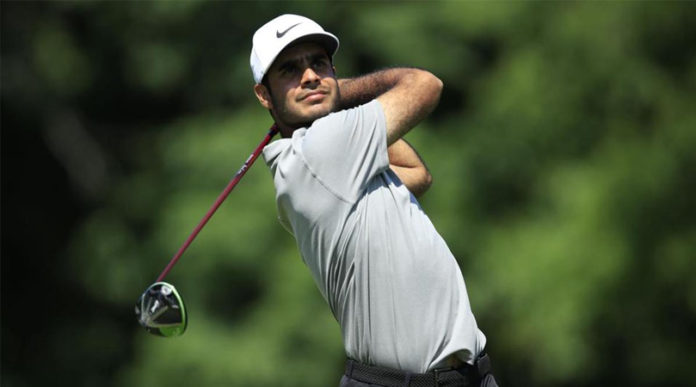 Shubhankar Sharma, the lone Indian to qualify for the 148th Open Championship, will be teeing it up at the iconic Royal Portrush Golf Club in Northern Ireland on July 18, 2019. Golf’s oldest major championship will be returning to Royal Portrush Golf Club and Northern Ireland for the first time since 2011. It will be Sharma’s second Open Championship appearance after he finished at T-51 in the 2018 edition of the same.

The first day of the Open Championship will be brought LIVE on DSPORT to the Indian audience from 15:30 hours onward.

Sharma, who will be looking to better his performance from the last edition, will be coming on the back of a good run at the Scottish Open. In the Scottish Open, Sharma scripted a dramatic comeback to make the cut and eventually ended up at T-34 on the championship day.

Being the most iconic tournament, the field is filled with the best golfers of the world which includes the likes of defending champion Francesco Molinari. The 36-year-old Italian, who is a six-time European Tour winner and currently ranks 7th in the world, hasn’t had the luck on his side this season. His best result so far has been a T-5 finish at the Augusta Masters. We will also see three-time winner, Tiger Woods in action who scripted history by winning the Augusta Masters and a win at the Open will put him one step closer to beating Jack Nicklaus’s record of 18 Majors. The eyes will also be on local hero Rory Mcllroy who will be looking for his fifth major championship. Another local hero and former champion, Darren Clarke will hit the first tee shot when The Open Championship gets underway.

A host of other golfing stalwarts who will be seen in action include the likes of Sergio Garcia, Matthew Fitzpatrick, Tommy Fleetwood, Henrik Stenson, Patrick Reed and Matt Wallace to name a few. 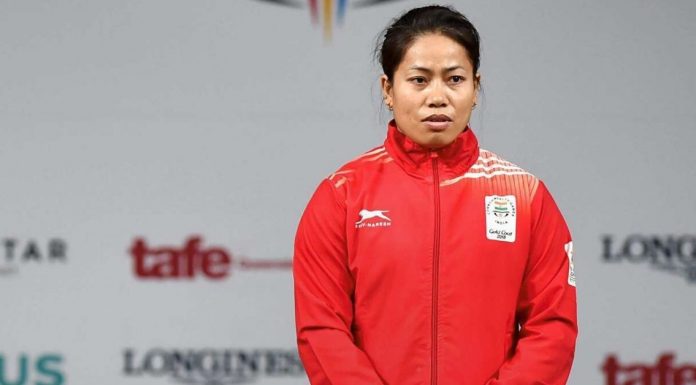