Girl returning from Judo session shows bravery after being molested Cases of molestation and eve teasing are unfortunately quite familiar in almost every corner of our country, in which a girl falls prey most of the time, but there are exceptions. One such incident happened last month in Kolkata where a girl returning from her Judo classes made sure that girls are not be messed with. She scripted a story which will inspire millions around the globe!

After her regular hours of practice at the Sports Authority of India Complex in Salt Lake, Kolkata, she was walking her way back home when a gang of boys passed vulgar comments towards her. After initially ignoring, she was molested and was intentionally dragged to a dark and deserted place. What worked in her favour was that she was not an ordinary girl, but a blue belt holder in Judo, she used her trained skills to hit the convicts, avert the danger and come back home safely.

She narrated the story to his father, who is also a priest in the local temple. In an anticipation to seek revenge for her daughter, the man went back to the place and questioned the group of boys about the incident. Sadly, the father was assaulted by the boys. Crestfallen with the incident, he lodged a complaint against the gang with the Bidhannagar South Police Station.

The police took stern action and arrested Bijoy Das and four others who were minors and was taken into custody at Barasaat. As per the verdict of Amit Jalvagi, the accused group were regular offenders and indulged in eve teasing on a regular basis. The bravery of a girl and her father brought justice to them which prove law still prevails in the country. No wonder hundreds of similar incidents occur but gets unnoticed or the girl is too afraid to raise her voice, but if there is a will, there is a way!

Incidents of public offence seem to reach a new high in the ‘City of Joy’ presently. A few days ago, a group of aged people were found inflicting blows on a young people who were allegedly hugging at a Metro Railway station. After a video of the incident went viral on social media, a string of protests started around the city and the offenders had to face the heat of the media.

Not only that, public policing is starting to become a chronic disease in the city and is affecting various sports activities as well. Recently, a group of women stormed into a club in Howrah as they had a problem with the girl’s training over there. The protesters thought that the T-shirts and shorts worn by the girls were ‘immodest’. The coach had to stop the session as the women pulled down the fence surrounding the Table Tennis the boards and destroyed other assets of the club also.

The common folk must learn that there is a way to protest if at all it is worth. But such incidents will not only harm the world of sports but also other spheres of life. Hopefully, people will think twice before committing anything unfavorable in public from the next time. 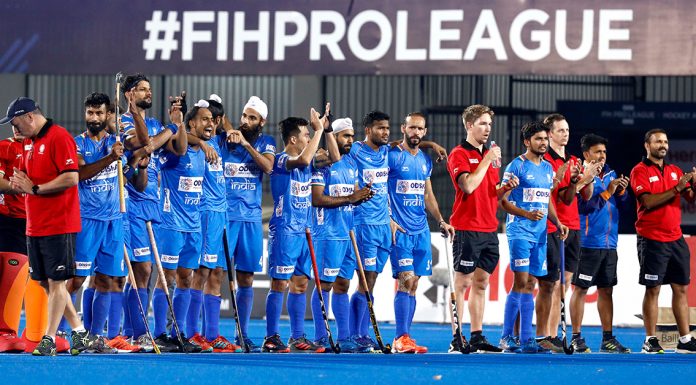