Former Indian footballer Chuni Goswami passed away around 5 PM in Kolkata on Thursday due to cardiac arrest at the age of 82. Subimal Goswami, lovingly known as ‘Chuni’ breathed his last at a hospital in the city. He is survived by his wife Basanti and son Sudipto. It’s an irrepairable loss for Indian football, which witnessed the demise of another legend PK Banerjee, Chuni’s beloved partner from his maidan days, just a month ago. Chuni and PK were the treasured possession of the Kolkata maidn.

Goswami was deemed as one of the finest ballplayers of his era and till this date, he was revered for his wizardry as a forward. During his prime in the 1960s, his dribbling skills, ball control became the cynosure of all eyes. Even renowned coach Subhash Bhowmick once said Banerjee could dribble as good as the Brazilian greats like Ronaldinho and Ronaldo.

He was born on 15th January 1938 in Kishoreganj District of undivided Bengal (now in Bangladesh). Goswami joined the Mohun Bagan Junior Team in 1946 at the age of 8 years when he was spotted by Balaidas Chatterjee. He was a part of the junior squad up to 1953 and then graduated to the Mohun Bagan senior team in 1954. He continued playing for Mohun Bagan till his retirement in 1968.

During his stay with the club, he captained the club in 5 seasons from 1960 to 1964. Goswami holds the distinction of leading his side Mohun Bagan to three successive Durand Cup triumphs and four successive Kolkata League wins. He holds the distinction of playing for a single club, Mohun Bagan, throughout his club career despite numerous offers from other clubs including one. Goswami led the Mariners for five consecutive seasons between 1960 and 1964. In the 15 years that he spent in Mohun Bagan, they would go on to win 10 Calcutta league titles and reach seven Durand cup finals, of which, they won six, with Goswami leading the team on five occasions.

Goswami made his debut in the international football in 1956 . He went on to play for India in 50 international matches including in Olympics, Asian Games, Asia Cup and Merdeka Cup. He captained India to the Asian Games Gold Medal in 1962 and a Silver in the 1964 Asia Cup in Tel Aviv.

Author Novy Kapadia, in his book Barefoot to Boots: The Many Lives of Indian Football, wrote about then Indian President Sarvapalli Radhakrishnan’s remark when he saw Chuni warming up for the finals against Punjab Police for the 1965-66 season finals: “So I see Chuni again. You seem to have become a permanent feature of the finals.”

Goswami went on to play for the Mohun Bagan senior team until his retirement in 1968 — he captained the Bengal club for a period of 5 years. He holds the record for maximum number of goals – 145 – in the Kolkata Football League.

Goswami successfully captained the Indian team to victory in the 1962 Asian Games. In the semi-final clash against South Vietnam, Chuni netted two goals to help the Indian team reach finals against South Korea. He also made a crucial assist to P.K. Banerjee to give India a 1-0 lead in the finals.

Ultimately, with another goal from Jarnail Singh, India registered a historic win by defeating South Korea 2-0. Goswami was duly named the best striker in Asia in 1962. The gold medal in Jakarta played a huge role in changing his status from a star to a mega star, perhaps the only Indian footballer to reach that level till date.

Football wasn’t the only sport he played. Chuni Goswami had a stint in domestic Indian cricket too. He played first-class cricket for Bengal as an all-rounder between 1962-63 and 1972-73.

In his 46-match first class career, Chuni scored 1,592 runs at an average of 28.42, including a century and seven half-centuries. He also bowled at a tight economy rate 2.32 runs per over, with a five-wicket haul to his name.

Kabir Suman, the man who brought about a renessaince in Bengali music in the early 90s, through his unforgettable number ‘Ei Shohor Jane Amar Prothom Sobkichu’ (This city knows my every firsts) had a couple of lines appropriate for a player of such calibre.

(‘My first game of football beside the Rabindra Sarobar Lake when photos of Sailen Manna, PK Banerjee and Chuni Goswami were treasured possession’).The particular lyric speaks about how Chuni, PK and Manna for the last 50 years, was ingrained in the quintessential Bengali’s collective conscience.

Football fans still remain indebted Chuni for what he achieved nearly six decades ago. Chuni Goswami would be remembered as a true gem of Indian football. 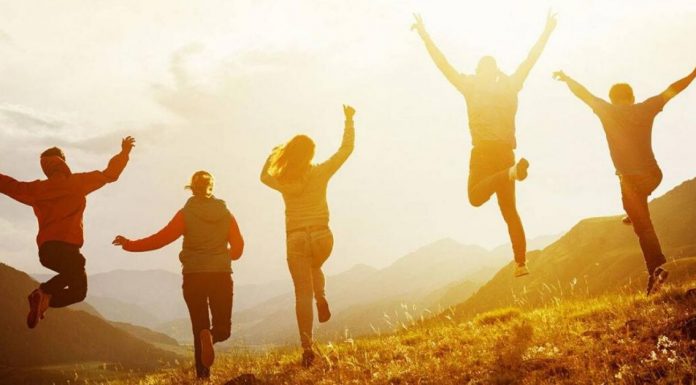