The seventh edition of the Indian Super League (ISL) is set to kick-off in the last week of November in Goa and the League has issued new guidelines pertaining to the recruitment of coaches, foreign and marquee signings as well as domestic players for the upcoming season.

One of the major changes is that head coaches will now need an AFC Pro License or equivalent, or need to be in the process of obtaining one to qualify for the position. Moreover, all teams need to have at least one Indian assistant coach in their ranks who will also need to possess an AFC Pro License to be considered for the role. Interestingly, an Indian goalkeeping coach will not be considered as an Assistant Coach to fulfil the aforementioned criterion.

Coming to the foreign/international players, all the teams will be allowed to bring on board a minimum of 5 and a maximum of 7 foreign players out of which at least one has to be from the Asian Football Confederation (AFC). The maximum number of foreign players that can be played in the starting eleven has been kept at four, although that is set to change from the 2021-22 season onwards with the adoption of the 3+1 (Foreigners + Asian) rule in accordance with the AFC competition guidelines. Teams also need to have a minimum of 4 goalkeepers in the squad.

The country’s top league will also see an increase in squad strength with teams now allowed to have a roster of up to 35 players as opposed to 25 which was the case up until last season. Additionally, all teams are now required to field at least 2 developmental players (U21, born on or before 1 January 2000) in their 18-man match-day squad. Both of these steps have been taken to encourage clubs to provide more opportunities for local players and may indicate the direction in which the league wants to move in the future in terms of the balance between foreign recruits and domestic players.

This brings us to the most interesting aspect of this season’s ISL, the marquee player. According to the guidelines, a Marquee player would be considered as one of the 5-7 foreign members in the squad, and is defined as someone who has a ‘marketable presence in India’, something that will be decided at the League’s discretion. Furthermore, they can be categorized as either a ‘Veteran’ or a ‘Prodigy’. A veteran marquee player would be someone who has a minimum of 75 appearances for any of the major club(s) in the top 5 European leagues, has featured for a club in the UEFA Champions’ League or the Europa League, and has represented his country in the World Cup, Confederations Cup or relevant continental championships. On the other hand, an U23 player would be considered a prodigy only if he has made at least 2 appearances for the senior team of a major club in the top 5 European leagues and has at least 3 caps for a national team that falls in the top 25 of the FIFA World Rankings as of 9th April 2020 in a major international tournament. It is worth mentioning in this context that the salary cap for each team has been set at Rs 16.5 Crore, and it does not include loan or transfer fees as well as Marquee signings.

The new rules should go some way in levelling the playing field for the smaller teams whereby they can call upon players from a bigger squad, especially amongst the uncertainty of the pandemic. They should also come as good news for the Indian contingent at all the clubs who would be hoping to announce their arrival on the biggest stage in Indian football. 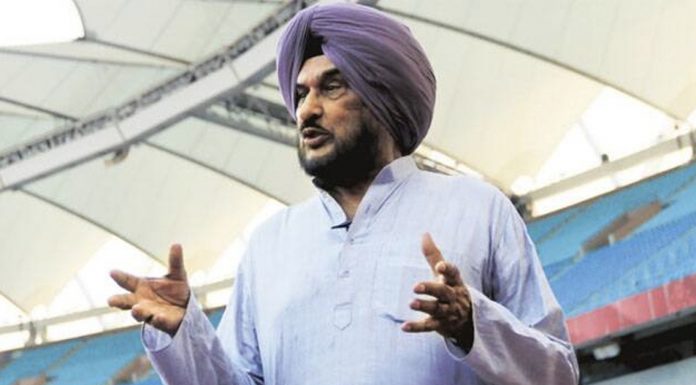