It’s been a week since ATK ousted Chennaiyin FC 3-1 at the final of the Indian Super League season 2019/20 to lift the trophy but the impression they left lingers on. With all football temporarily suspended due to the coronavirus outbreak, it is worth to take a look at the numbers recorded by the 3-time champions.

With Antonio Habas, the title winner for ATK in the first season, appointed ahead of the season there was little doubt that the ATK management would do everything in power to make sure they had a better performance this time around. One of the most consistent teams in the league stage, ATK were well on-route to win the group stage but were pipped by FC Goa in the final few rounds. Unlike Goa however, the Bangla Brigade went all the way and made sure they would come out triumphant in the playoffs.

The duo of David Williams and Roy Krishna was absolutely critical for ATK’s success. Of the 39 goals scored by the club, these two have 22 between them. Krishna ( 15 goals) and David(7 goals) were both signed from Wellington Phoenix where they played together as well and their understanding and sublime movements in the opposition half were on show throughout the season. In fact, the duo came clutch in the semifinal and final as well, with Krishna leading the comeback against Bengaluru FC in the second leg while Williams had a hand in setting up the goals for Javi Hernandez and Edu Garcia in the final.

Apart from these two, the presence of Javi Hernandez and Edu Garcia in midfield was also pivotal for Habas. The former has 2 goals and 5 assists to his name while the latter has 6 goals and 3 assists to his. Amongst the Indians, Michael Soosairaj cemented his reputation for ATK this season, displaying his defensive and offensive abilities in the middle of the park with 38 interceptions and 3 goals throughout the season. In fact, the former Jamshedpur FC player was so impressive that he was called up for the Indian camp to take on Qatar in the 2022 FIFA World Cup qualifiers which was scheduled to take place on the 26th of March.

With a winners’ medal already wrapped around his neck, Habas could have opted to stick to the same defence-first formula that he had opted for ATK the first time but he decided to be much more flexible this time around. Usually going for a 3-5-2 or 4-2-3-1 formation, the Spaniard meticulously planned and built his team to ensure there would not be dearth of talent in any department. Consistency was the key for Habas and his squad delivered that on all accounts.

However, despite opting for fluid gameplay Habas did not let his defence take it easy. With John Johnson and Sumit Rathi operating as the centre-back partnership, ATK picked up 9 clean sheets which is the second-highest in the league. Both Prabir Das and captain Pritam Kotal were exceptional as the fullbacks, with the former even picking up the Man of the Match trophy in the final. The duo were not only impeccable in defence but offered another dimension to ATK’s attack with their overlaps and cut-ins.

Under the bars, goalkeeper Arindam Bhattacharja impressed one and all with his agility and temperament. He was especially outstanding in the final against Chennaiyin, warding off 6 on-goals shots from the Marina Machans to ensure ATK could win the finale 3-1. He faced some criticism for conceding some poor goals in the final few group games which cost ATK the top spot, but he came back in sensational style and shut down his critics.

What lies ahead for ATK?

With their merger with Mohunbagan set to be executed this summer, these are no doubt exciting times for RPSG, who own the franchise. Habas is set to continue as the boss of the combined entity and with Mohunbagan having also won the I-League, it is most likely that the entity will feature in the AFC Cup next year as well. Despite the organizational and structural hurdles that lie ahead, this is no doubt an excellent time to be an ATK fan! 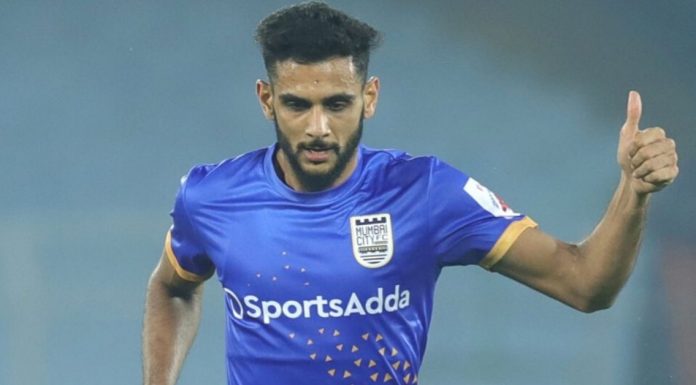