EXCLUSIVE: ‘You’ll never find the next Sunil Chhetri, but there will be someone,’ says India U-19 coach Shanmugam Venkatesh

“You’ll never find the next Sunil Chhetri,” India U-19 and Indian Arrows coach Shanmugam Venkatesh answers to the one grossly overused question in Indian football that has been asked and re-asked to every pundit in the country in recent times.

Who will replace India’s leading goal scorer, the world’s second highest active international goal scorer, only behind Cristiano Ronaldo — once he decides to hang up his boots?  The need of the hour, as many feel, is to unearth — and consequently, mould — that talent who can possibly emulate Chhetri in the national team.

We are still depending on Chhetri. There are a lot of commentators talking about ‘we have to find a replacement for Sunil Chhetri.’ Yes, we have to find, but he’s not arriving,”

This reporter felt it would be appropriate to ask the person, who has been tasked with coaching the upcoming batch of youngsters at the All India Football Federation’s (AIFF) youth setup, if the next Sunil Chhetri has been identified.

“You’ll never find the next Chhetri,” Venkatesh repeats before adding, “Just like nobody has ever found the next PK Banerjee, or Chuni Goswami, or Bruno Coutinho, or IM Vijayan, or Bhaichung Bhutia.”

“But there will be someone. Every player has his own individuality,” he clarifies. “It is up to them to work hard and reach the top level.”

Indeed, it is up to the young players to stay focussed on a singular goal. But it’s easier said than done, isn’t it? In today’s world there are so many distractions and social media is probably the biggest one when it comes to the youth, when it shouldn’t be, at least for a professional footballer.

When asked for his opinion, the former national team midfielders, who took over the reigns of the U19 national last year, says, “Social media is not even a secondary aspect for footballers. It is tertiary. The main thing that they need to concentrate on is their game, and their fitness. This is one of the first things that I told my players when I took over the Arrows. Improving yourself as a footballer will get you everything else in life. That should be the primary target.”

Venkatesh further explains how it is important for the young players to focus on the game to gain a foothold in senior football. “Football is all about playing different systems, and how the players adapt to them. If the junior players already know the system of the senior team inside-out, then by the time they graduate to the senior team, it will be a bit easier for them to adjust. Mind you, senior football is quite different, as there is much greater use of physicality,” he says.

But many falter when taking that next step. Sometimes they fade away after showing promise, they waste away on the vines of bigger clubs. Many blame it on bad decisions, lack of game time, and what not. For Venkatesh, however, there is no substitute for dedication and hard work.

“Work hard. There is absolutely no substitute for that. No matter the tactics, no matter the opponents, no matter the level at which you are playing. If you put in your 150 per cent, if you turn your blood into sweat, you will get somewhere,” he says and he has the perfect example ready. “Chhetri is where he is today because of sheer hard work,” states Venkatesh, who has played alongside the Bengaluru FC forward back in the day.

Asked about Indian coaches taking charge of Indian Super League (ISL) clubs, the 41-year-old AFC A-License holder replies, “It will be interesting to see them pit their mettle against the foreign coaches.

“But when we talk about progress as a whole, with respect to coaching, we should not only look at the top level. It is the grassroots level, where the real magic happens. Thanks to the different levels of coaching licenses by AIFF, we now have many licenced coaches at the grassroots levels too now, and that will ensure that the kids get proper coaching from a very young age. That’s what will really make the difference for the future,” he concludes.

The All India Football Federation is planning to hold a camp for the senior national team in Bhubaneswar in early September ahead of the...
Read more
Cricket

One of the pioneering figures of Indian women's cricket, Shantha Rangaswamy holds the records of many first to her name. She was the first...
Read more
Football

The merger between ATK FC and Mohun Bagan ahead of the upcoming season of the Indian Super League (ISL) has been the talk of...
Read more
Football

Kerala Blasters FC is excited to announce the signing of the 23-year old talented midfielder, Ritwik Kumar Das, for the upcoming season of the...
Read more
Football

Mohammedan Sporting Club, on Wednesday, announced the signing of star striker Willis Plaza ahead of the upcoming season. The 33-year-old footballer, who featured for...
Read more
131,865FansLike
12,448FollowersFollow
7,257FollowersFollow 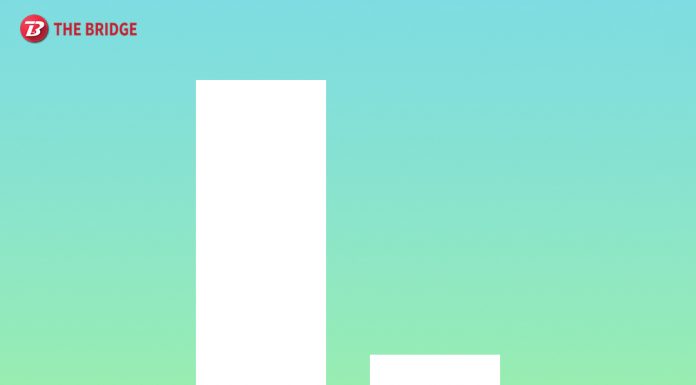