Tennis is one of the most popular games in India. Indians have found quite some success in the sport globally. Both the game and the players enjoy vast fan following in the country. The stadiums are usually jam packed whenever a tennis tournament is hosted in the country. Here, we look at some of the best Stadiums for Tennis in India: Named after former All India Tennis Association (AITA) and a non-playing Davis Cup captain of India, Raj Kumar Khanna, the RK stadium is located in Delhi. It was inaugurated in 1982 and has played hosts for various events like Davis Cup, Fed Cup, 1982 Asian Games and 2010 Commonwealth Games. The RK Khanna stadium has a centre court, six match courts and six warm-up courts with a hard surface. It has a seating capacity of about 5000 people. 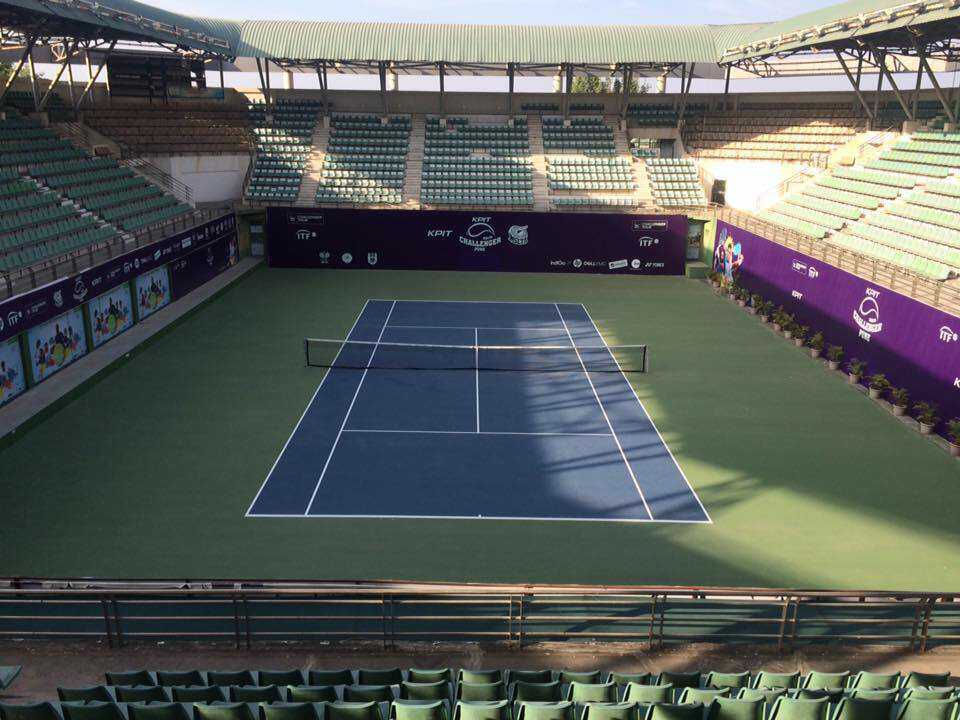 Balewadi stadium is a multipurpose stadium located in Pune. It was earlier known as Shree Shiv Chhatrapati Sports Complex. The tennis arena of Balewadi has a seating capacity of about 11,000 people. It has one centre court, four match courts and six warm-up courts and has a hard surface. Balewadi Stadium hosted the 2017 Davis Cup. The Sports Development Authority of Tamil Nadu Tennis Stadium (SDAT) is located at Nungambakkam, Chennai. It was constructed in 1955 by the government of Tamil Nadu for the South Asian Federation Games that year. It has five hard surfaced courts with a seating capacity of 5,800 people. It has played host for ATP Championships, Indian Open, Davis Cup and the Goldflake Open. 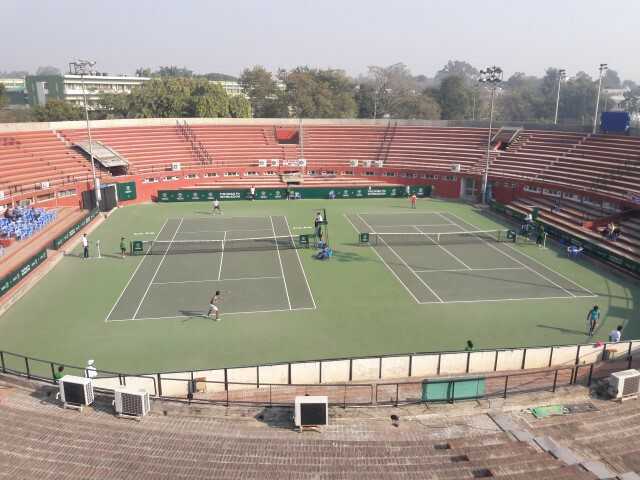 India. It is located at a 300 acre green park in the backdrop of the Shivalik range of the

Himalayas. It has over twenty courts with clay and turf surfaces. Over the years CLTA

has played hosts to various tournaments like the Davis Cup, ITF Juniors and AITA Bangalore. The KSLTA shot into national prominence after it hosted the 1970 Davis

Cup tie between Australia and India. It has an international class tennis arena with four

synthetic courts and a seating capacity of more than 7000 people.