Taekwondo has never been a strong suite for the Indians. Despite having quite a few talented players in their roster, no Indian has ever even managed to qualify for any Taekwondo Olympic event and it would probably be the same story this time again. None of the Indian players stand a chance to qualify with their Olympic rankings and so the only hope for them is a top two finish during the Asian Qualifiers, whenever the tournament is held. Here, we look at some of the Indian Taekwondoins who might have an outside chance of making it to the Tokyo Olympics and creating history: 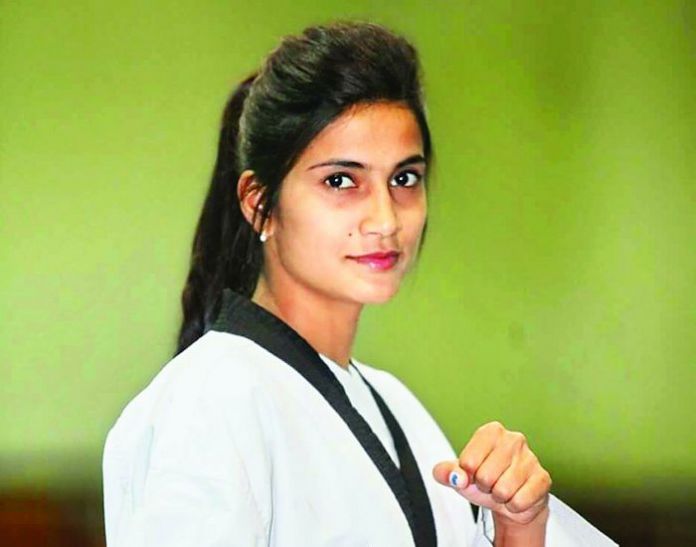 The 26-year-old Latika Bhandari is undoubtedly India’s best bet to make it to the upcoming Olympics. Competing in the 57kg weight category, Bhandari is currently ranked 59 in the Olympic rankings. She needs to be at her very best whenever the Asian Qualifiers for the Olympics are held, to stand any shot of qualifying for the global event. Kashish Malik, who is 19-year-old, went on to become the youngest athlete to have won a Gold medal in South Asian Games 2019, Kathmandu, Nepal. She also represented India at the Asian Games in 2018 and reached till the quarterfinals. She has been preparing for the Asian Championships as India's best bet in 57 kg category which will be the qualification event for Tokyo Olympics. Probably India’s best hope in men’s category, Aman Kumar is supported by the Gosports Foundation. Aman usually competes in the 58kg category and is currently ranked 84th in the Olympic rankings. He would need to pull of some upsets during the Asian Qualifiers to stand any chance of making it to Tokyo. Navjeet Mann is a Taekwondoin based out of Bangalore and competes in men’s 80kg category. He is ranked a lowly 189 in the Olympic rankings and would need to produce a miraculous performance during the Asian qualifiers if he is to reach Tokyo. Aged 26, Purva Dixit is ranked a poor 198 in the Olympic rankings. Competing in the 49kg weight category, she would need to give it more than her hundred percent if she wants to book a ticket to the Tokyo Olympics. A 24-year-old Taekwondoin from Assam, Rodali competes in women’s +67kg weight division. She is currently ranked 74th in the Olympic ranking and has a realistic chance of qualifying for the Tokyo Games, if she performs splendidly well during the Asian Qualifiers.

The Asian Qualifiers for Taekwondo was to be held in Wuxi, China during 10th and 11th April 2020. The event had to be then postponed and relocated to Amman in Jordan due to the coronavirus pandemic and was to be held in the June 2020, but it was again deferred due to the pandemic.

Now, if the qualifiers are not held before the end of qualification period in May 2021, the Indians stand a chance of losing out their spot in the Olympics without a fight.