Did you know, Kiran Bedi was India's national tennis champion?

Kiran Bedi, one of the most celebrated and widely known figures of India is earned her popularity as the first woman officer in the Indian Police Service. A member of the Bharatiya Janata Party (BJP), she is also the current Lieutenant Governor of Puducherry. But what many don't know is that she was also a champion sportswoman.

Long before she was an IPS officer, Bedi had made her mark in Indian tennis. Born as Kiran Peshawaria, her name would appear frequently on the national dailies of the 1960s and 70s. Drawing inspiration from her father Prakash Peshawaria, Bedi picked up the tennis racquet at the age of nine. As a teenage tennis player, she cut her hair short as they interfered with her game. In 1964, she played her first tournament outside Amritsar, participating in the national junior lawn tennis championship at Delhi Gymkhana. She lost in early rounds. However, she went on to win the trophy two years later, in 1966 and again in 1972. 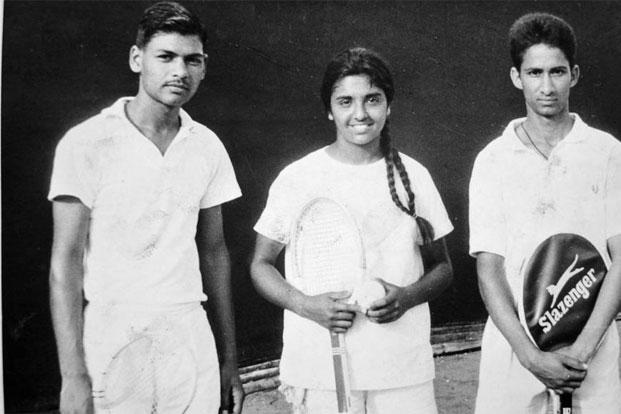 Bedi went on to represent India twice against Sri Lanka, winning the Lionel Fonseka Memorial Trophy. At the first National Sports Festival for Women in 1976, she bagged three gold and two silver medals, for singles and doubles, which she played with her sister, Anu Peshawaria.