Davis Cup 2019: Rohan Bopanna pulls out of Davis Cup tie against Pakistan due to injury

Jeevan Nedunchezhiyan has been included in the squad in his place. India’s number one doubles tennis player Rohan Bopanna has pulled out of the upcoming Davis Cup tie against Pakistan that will be held later this month at an undecided venue due to a shoulder injury. Jeevan Nedunchezhiyan has been included in the squad in his place.

Bopanna, who is ranked number 38 according to the latest ATP rankings, underwent an MRI scan earlier today, following which he announced his non-availability for the upcoming tie to non-playing captain of the Indian contingent, Rohit Rajpal.

The Bangalore player was likely to be paired with Leander Paes, who is coming back into the Davis Cup squad after 18 months, for the doubles tie against the arch-rivals.

“It’s disappointing not to have Rohan in the side. But we want him to protect his shoulder. He needs shots (injection) for treatment. We have an able replacement in Jeevan. He has done well on the Tour and we will have a good left-right combination,” Rajpal told PTI.

Bopanna is the second Indian to have pulled out of the upcoming clash, after Divij Sharan, who is ranked 46 in the latest ATP rankings in the doubles circuit. He will miss the clash due to his wedding reception.

Left-handed Neduncheziyan is currently ranked 110 in the ATP doubles ranking, and has been named as one of the three reserves for the Davis Cup tie.

He reached the semi finals of the Sofia Open earlier this year, and played another semi-final when he reached the top-four in the Challenger Cherboug La Manche event. He also reached the semis of the Dubai Duty Free Tennis Championships, Ferrero Challenger Open, Puerto Vallarta Open and the Ilkley Trophy in 2019.

Earlier, the International Tennis Federation had shifted the Davis Cup clash between the two countries out of Pakistan, after the AITA appealed against hosting it there due to the rising security concerns between the two nations. Mahesh Bhupathi, who was India’s non-playing captain for the encounter, was replaced by Rajpal for this clash. 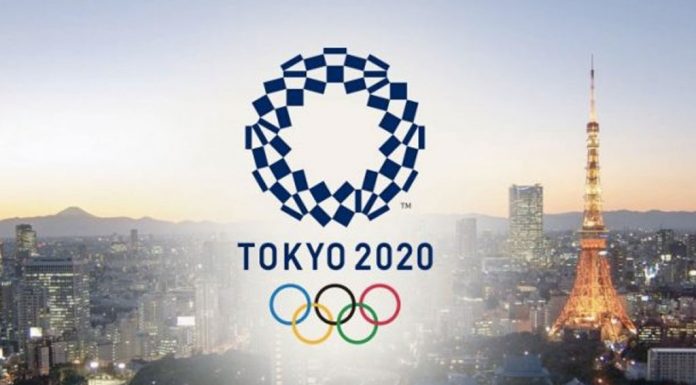 Kapil Choudhary - January 21, 2020
This is Part 1 of a four-part series explaining the procedure to travel to Tokyo during the Olympics. The series will cover all aspects of the trip such as tickets (prices as well as purchase process), accommodation, flights, land transportation, sightseeing and food so...
Read more