The Indian women’s cricket team continued their winning start at the ICC Women’s World T20 Cup in Perth, Australia on Monday as they beat neighbours Bangladesh by 18 runs.

Although the target of 143 was not colossal, India’s win never really looked in doubt as the bowlers put up yet another spectacular performance to restrict Bangladesh.

Asked to bat first, young Shafali Verma’s early blitz set India up for a big total even as star opener Smriti Mandhana missed out due to viral fever. Richa Ghosh, who took Mandhana’s place in the line-up, could not really make a mark in the match.

Shafali’s 17-ball 39, that was studded with four blistering sixes, and Jemimah Rodrigues’ composed innings gave India a solid start. But once again, like the Australia match, the middle-order lost their way as. Bangladesh captain Salma Khatun and seamer Panna Ghosh pulled things back nicely.

Two wins from two for #TeamIndia at the #T20WorldCup ??
Onwards and upwards from here on! ??

The batters beyond the cream at the top failed. Veda Krishnamurthy, thankfully, provided a final flourish to perk it up again for India. Back soon for the chase.

In reply, asked to chase down the highest total of the tournament thus far, Bangladesh had some promising phases. However, they were not actually ahead of the asking rate at any point. Khatun offered a spark, Nigar offered a bit more, but Poonam Yadav squashed any hope Bangladesh might have had with her leg spin. Yadav finished with three wickets while Shikha Pandey and Arundhati Reddy took two apiece.

With a win against the hosts and pre-tournament favourites, Australia, in the first match, the victory in Perth should go a long way in facilitating a jitter-free progress through the group phase for the Indians. Strangely though, it’s their bowling that has look more assured so far, with the batting, especially the middle order, still prone to crumbling. 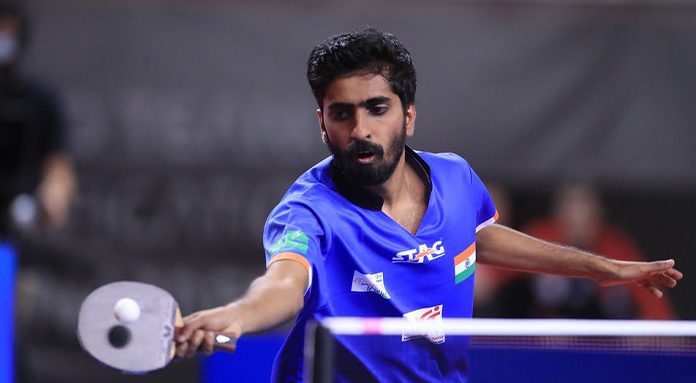 Md Imtiaz - Modified date: March 31, 2020
The coronavirus pandemic has wreaked havoc affecting over 7 lakh people across the globe. In India as well, more than 1,100 people have been affected. Amid such a crisis sports icons of the country are stepping up and making monetary contributions to keep the...
Read more