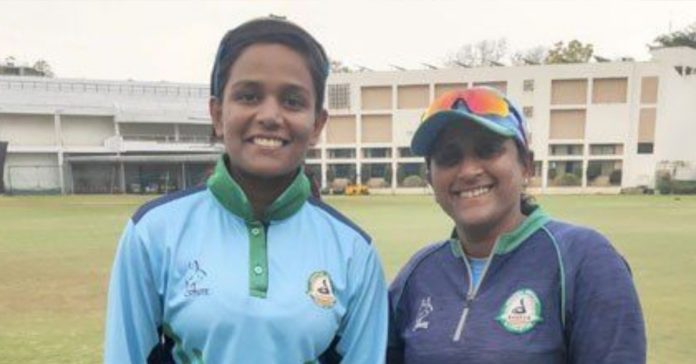 Vidarbha wicketkeeper batswoman Saloni Allot is a fighter in true sense. She is a qualified chemical engineer, a biker, a guitarist and a brave-hearted cricketer who made a stunning 37 dismissals in 26 matches in 2018-19 season.

On Sunday, Saloni showed her fighting instinct again when she was home for a study leave. She spotted a suspected burglar outside her residence in Nagpur at the Swami Colony Phase I. For around 10 minutes Saloni fought with the burglar alone until people from the neighbourhood came to her help.

Her family had just arrived late in the night around 1.30 AM and Saloni was parking the car when she saw a fleeing burglar who caught her attention. She pounced upon him and they both fell into the construction debris nearby. In between the scuffle, Saloni was able to grasp the burglaer with her legs crisscrossed over him. Saloni’s hand got bruised because of the debris and tarred road.

The burglar was later identified as Dhanraj Pancheswar and was handed to Gittikhadan police by the crowd in the locality.

Saloni was not at all prepared for the fight as the event was unexpected. She did not know what was going on inside her house until her mother Anju Sahara shouted for her father Vinay, on seeing a stranger trying to hide among the flower pots. Saloni caught hold of the burglar with a tight grip and called for help until help arrived.

The burglar was from Balaghat in Madhya Pradesh and further investigation is going on regarding his past records in the city.

“Careers of some athletes would be impacted,” admits Indian Olympics Association 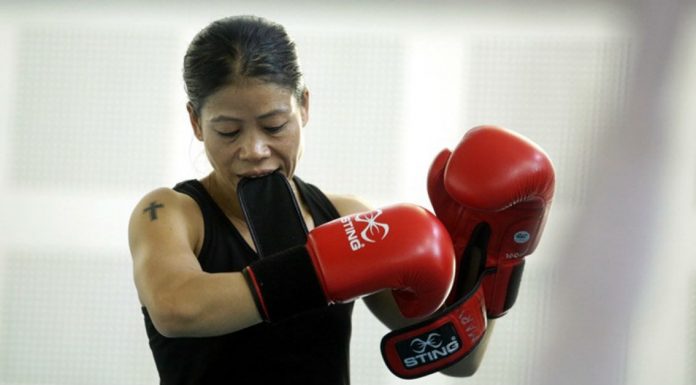 Press Trust of India - Modified date: March 25, 2020
The Indian Olympic Association on Wednesday conceded that careers of some athletes would be impacted by the postponement of Tokyo Olympics and the IOA would look to address this when it makes revised preparation plans in consultation with the sports ministry. Like all stakeholders, the...
Read more