India welcomed Donald Trump on 24 February to inaugurate Sardar Patel stadium, also known as Motera Stadium which is the largest stadium and can accommodate over lakh viewers but there is someone else whom we should thank for this tag.

Murugesh Jaikrishna is the person responsible for the Motera stadium that has been trending for many days now for all the good and bad reasons. According to a report in Mumbai Mirror, the person who built this stadium merely in eight months and 13 days was strangely not invited for the ‘Namaste Trump’.

‘‘No, I have not been invited to the event being held at the Motera Stadium on 24 February” said former vice president of Board of Control of Cricket in India (BCCI) and Gujarat Cricket Association.

36-year ago this stadium was 63 acres and no one could be more proud than Jaikrishna himself for where this ground has achieved. He said that though he has not been invited to the event, the joy in his heart to see Motera become the world’s largest stadium has made him 99.9% more happy than any other feeling he can think of.

“When such a big event is happening in Motera, whether or not I am invited is inconsequential.”

This stadium had witnessed a lot of matches and cricket lover in all of us will remember forever. Be it Sachin Tendulkar’s 20 years of International cricket or Sunil Gavaskar’s 10,000 runs against the then mighty Pakistan. 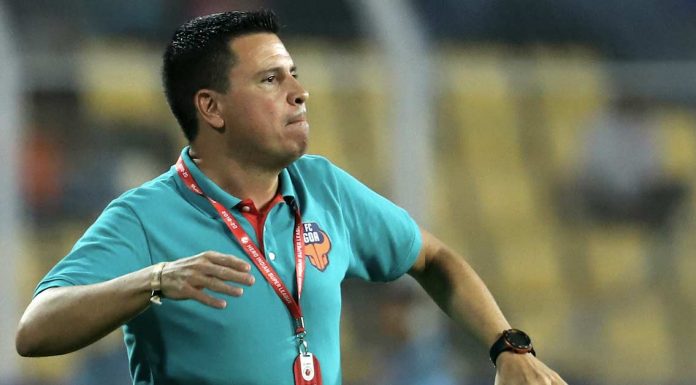 Team Bridge - Modified date: March 29, 2020
Former FC Goa coach Sergio Lobera could possibly return to Indian football as he might take the reins of Mumbai City FC as the coach of the ISL side, after being sacked by the Gaurs towards the end of the 2019-20 season. According to Goal.com, the...
Read more