Jaipur is likely to host the Women’s IPL matches once again this year.

“There would be seven matches between four teams in the women’s IPL and Jaipur is likely to host them,” a senior official associated with the cash-rich T20 league said on 21 February. Last year, too, Jaipur had hosted the matches of the Women’s IPL, when three teams had featured in the tournament. Matches in Jaipur are played at the Sawai Mansingh Stadium, though a final decision on it is yet to be taken.

Meanwhile, the official also confirmed that the All Star match, which was scheduled to be held before the IPL, will now take place after it. “The venue for the match is yet to be finalised. We will have to see the performances of the players (and then select) them,” the official said on why the original plan was scrapped

Also Read: Win set the tone for us – Harmanpreet Kaur after beating Australia 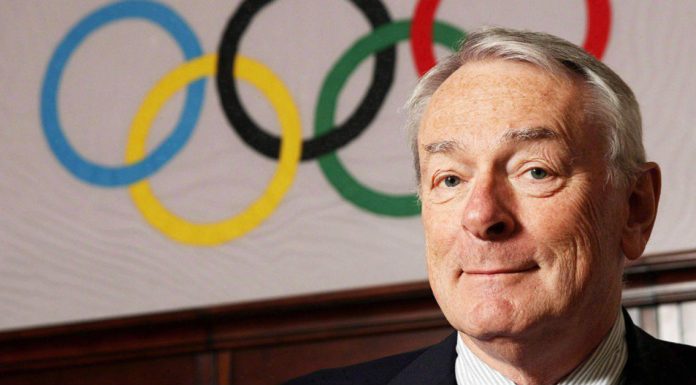 Press Trust of India - Modified date: March 26, 2020
A number of Olympic committees and sports federations have already indicated unwillingness to participate in Tokyo if the games are held in July as planned because of the COVID-19 pandemic.
Read more