The Women’s T20 Challenge often called the mini Women’s IPL, is being conducted every year to test the craze of the fans towards the games.

The upcoming Women’s T20 Challenge will be hosted in Jaipur and will be a four-team affair, the BCCI confirmed on 29 February. A total of seven games will be held in the edition during the Indian Premier League at the Sawai Man Singh Stadium. Last season, the Women’s T20 Challenge had featured three teams, while only two sides had featured in a one-off clash in 2018 in Mumbai.

Supernovas had clinched the match by three wickets in the nail-biting clash that went to the last over against the Trailblazers at the Wankhede Stadium in the inaugural edition. Last year, a third team called Velocity was added to the competition. The new-entrants faced off against the Supernovas in the title clash but lost by 4 wickets as Supernovas retained the title.

The Women’s T20 Challenge often called the mini Women’s IPL, is being conducted every year to test the craze of the fans towards the games. The BCCI is eager to conduct a full-fledged Women’s IPL in the near future, an idea propagated after the Indian team created waves by reaching the finals of the 2017 World Cup where they lost by just nine runs.

Since then, this branch of cricket too has been able to develop a vast fan following. The Indian Eves reached the semis of the 2018 T20 World Cup and have already qualified for the semis of the edition this year as well. The consistent performances by the side have further bought the focus towards women’s cricket, a facet that had long been ignored.

Also Read: More than 50,000 tickets sold for the Final at MCG

In the home series against South Africa last year, the women’s T20I games in Gujarat were jam-packed, with billboards further helping in building up the excitement. Fans had lapped up the action then, and considering India’s recent run, there is no reason why the Women’s T20 Challenge this year will not see big crowds yet again. 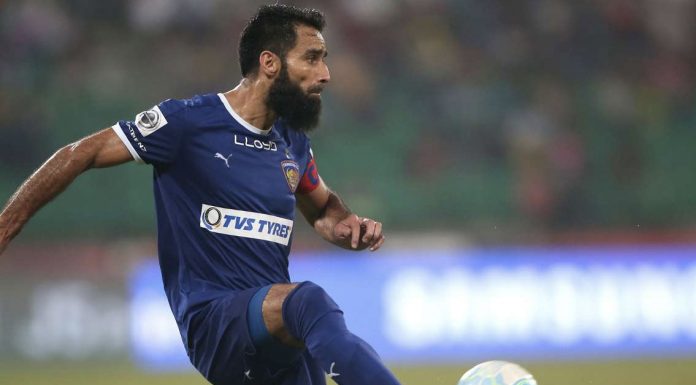 The Bridge Desk - Modified date: May 23, 2020
Former Indian footballer Mehrajuddin Wadoo, who is currently the assistant coach at Indian Super League (ISL) franchise Hyderabad FC, was detained by Jammu & Kashmir police on Saturday morning for trying to visit his ailing mother. The 36-year-old got to know that his ailing mother...
Read more