Following sports events have been affected due to the spread of coronavius from China. Status: Postponed to 2 June to 7 June. Original Schedule: 26 March and vs. Guam on 31 March moved to Buriram, Thailand.

Original Schedule: Due to start on 22 February.

Serie A, B, C, D and Women's Serie A matches in Lombardy and Veneto regions.

Status: Spectators banned from all matches from 24 February.

Status: All matches from 25 February to 15 March 15 postponed. 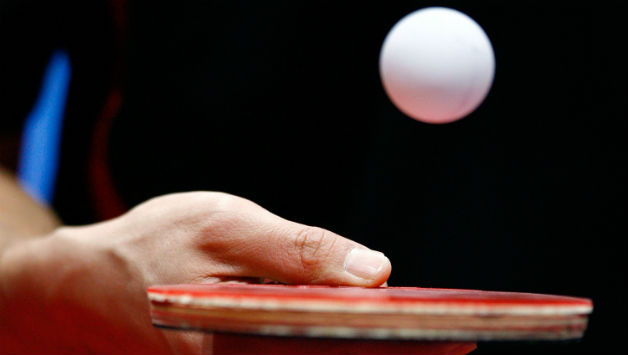 Olympic mixed relay qualifier moved from Chengdu, China on 9 May to Valencia, Spain on 1 May.

World Cup in Chengdu, China on 10 May. Status: Postponed.

Asian Cup in Tainan, Taiwan on 8 March, in Beihai China on 5 April, and Dexing, China on 11 April. Status: Postponed.