The masseur who took care of Sakshi Malik, Vinesh Phogat and others at the Rio Olympics, is now helping the fight against Covid-19.

The deadly threat of the coronavirus pandemic has brought the whole world to a standstill. There are bigger concerns in the world right now than sports and as such, all sporting events have been suspended. Everyone has gone into isolation, a measure to contain the rapid spread of the novel coronavirus.

At a time like this, Shweta Bala, the masseur who took care of Sakshi Malik, Vinesh Phogat and other Indian female grapplers during the 2016 Rio Olympics, is reporting for duty daily at Sadar Hospital in Deoghar, Jharkhand to help the fight against Covid-19.

“Of course, I am worried and so is my family. But treating patients is our duty,” Shweta tells The Bridge in a telephonic conversation.

Unlike some other states, the virus has not yet spread in Jharkhand that much. Only 14 positive cases have been report so far, out of which 1 patient passed away.

“It has not affected that many people here, yet. In our hospital, no positive cases have been reported. So right now, we are taking precautionary measures. We are carrying out tests as much as we can. A special unit has also been set up for testing here,” the physiotherapist says. 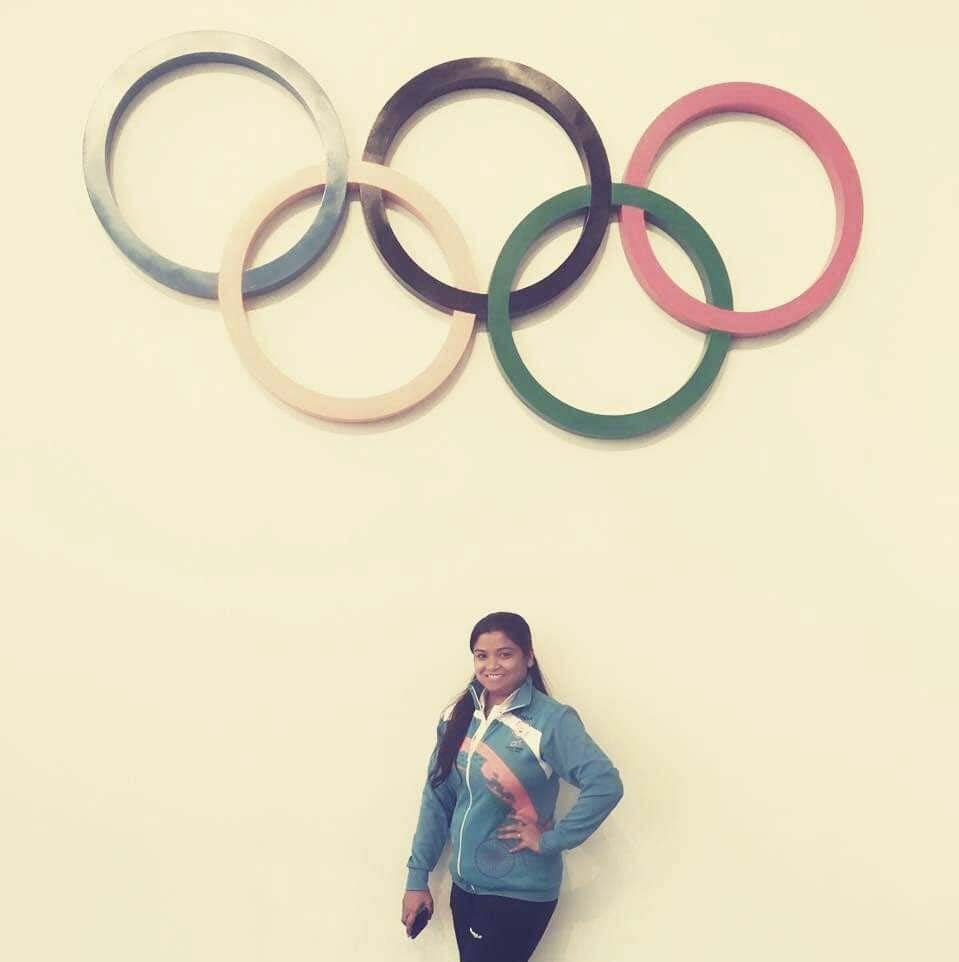 Shweta in Rio during the 2016 Olympic Games (Source: Facebook)

Shweta worked at Sports Authority of India (SAI) with the Indian women's wrestling team. The physio accompanied the national contingent to quite a few tournaments prior to Rio but she took up a job offered by the Jharkhand government after coming back from the Rio Olympics. She has not worked with the Indian wrestlers since but she does miss it sometimes.

Remembering her time in Rio, she says, “Indeed, I enjoyed working with Sakshi, Vinesh and others. When Sakshi won the medal, it was incredible, we were all celebrating. I am sure they would have done well at Tokyo 2020.”