Following its heart-touching poster, Amazon Prime Video released the official trailer for Sons Of the Soil. The docuseries is all set to take the fans...
Read more
175,530FansLike
13,682FollowersFollow
8,268FollowersFollow 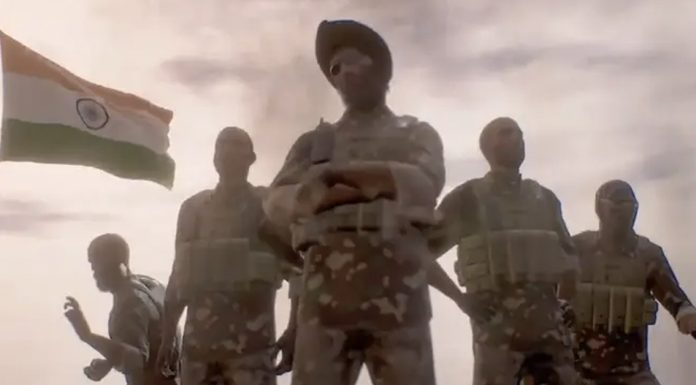 The Bridge Desk - Modified date: November 30, 2020
The much anticipated FAU-G mobile game has finally arrived on Google Play for pre-registration on Monday. The game is still not launched yet. The developers have restricted the pre-registration to Android users for now as the registrations have not appeared on Apple's App store...
Read more