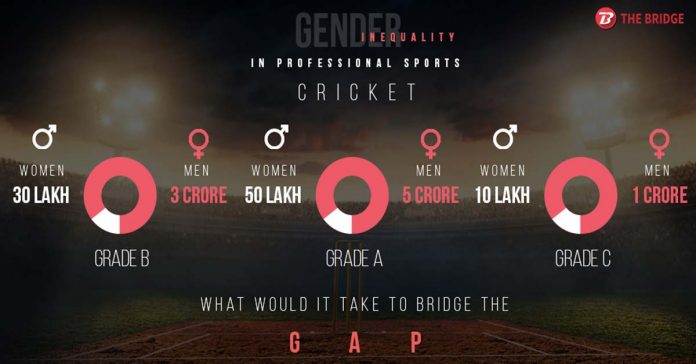 How many will be aware that the Indian women’s cricket team came close to winning the World Cup back in 2005, when they lined up against Australia in the final of the event? While the defeat of the men’s cricket team in 2003, also against the Aussies, in the 50-over World Cup final is reminisced and the heartache relived every time the Kangaroos face off against the Indians, the mauling received by the Eves – they had lost the 2005 finals by 98 runs – is hardly ever remembered.

Sachin Tendulkar’s ODI debut in 1989 has been revisited a hundred and a million and a billion times over on YouTube, but will you believe it when it is said that not a single video of another cricketing legend’s debut game is available? Mithali Raj, who has often been pushed under the radar as the Mohammad Kaifs and the Yuvraj Singhs were breaking through into the national team, made her debut 21 years ago in 1999, but no video honours her arrival onto the grand stage.

Can you name at least twenty players from the men’s side and the women’s team who have played for India in the last ten years? Chances are that unless you are an ardent follower of the Women in Blue, the names will be hard to come by, with many former players going unknown.

So, who is to blame? Is it the BCCI, who have failed to market and promote this face of cricket? Is it the fans, who never paid attention to the other cricket team from India, or is it society, who still regards women as inferior players when compared to their male counterparts, and, thus, never thought it necessary to follow the sportswomen?

Though the 2017 World Cup in England went along, and I mean a LONG way, in helping bring the women’s cricket team to the fore, the uneven presence of the two teams in society needs to be bridged. It starts with the BCCI’s attitude towards the pay scale given to a Smriti Mandhana versus a Virat Kohli. While the latter, the skipper of Team India, pockets a mammoth INR 7 crore as an annual retainer after being enlisted in the A+ zone, the left-handed opener, who has often been recognized by the ICC as one of the most talented players around, walks away with INR 50 lakhs despite being present in the top-bracket in the contract system.

If Cricket Australia has bridged the gap between the two cricket team’s, there is no reason why the financially extravagant BCCI cannot shell out the same towards their women’s team, thus, giving out a strong message.

However, all is not lost. The 2018 T20 Women’s World Cup saw more than a million viewers on digital broadcast Hotstar alone during India’s semi-final game with England. This has to be credited to the BCCI, with the mini women’s IPL attracting crowds in the last two years. The recent home series between India Women and South Africa Women, held in Vadodra, had posters promoting the game at every corner, and the matches too saw full houses, backing the home team to go for a win.

Even the recent domestic Women’s T20 Challenger Trophy was keenly followed, and excitement towards the upcoming T20 Women’s World Cup, to be held next month in Australia, is slowly building.

There, thus, remains two angles to view the state of women’s cricket in India. One, as the poor cousins of the men’s side, and the other, a facet that is strong enough to stand on its own with the adulation that it has been receiving in the last two years.

Hence, while the pay gap and the craze levels for players like Deepti Sharma and Poonam Yadav and Jemimah Rodrigues might not match the heights of Jasprit Bumrah and MS Dhoni, the once ignored twin has been making serious progress, and expecting them to garner the same respect in the following years is not a far-fetched thought.

In such a fast life that we are living, we hardly have time for ourselves. We don't look after ourselves as much as we...
Read more
Cricket

A semifinal berth secured, the unbeaten Indian women's cricket team would look to address some of its batting issues in the final Group A match against a deflated Sri Lanka in the ICC T20 World Cup on 29 February.
Read more
Cricket

Prajnesh Gunasekaran gets a wild card for Dubai Open 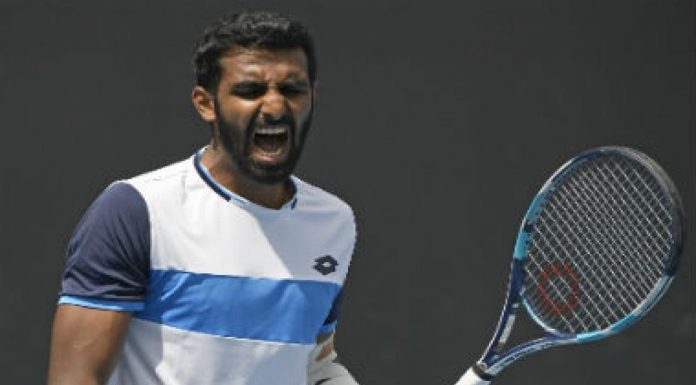