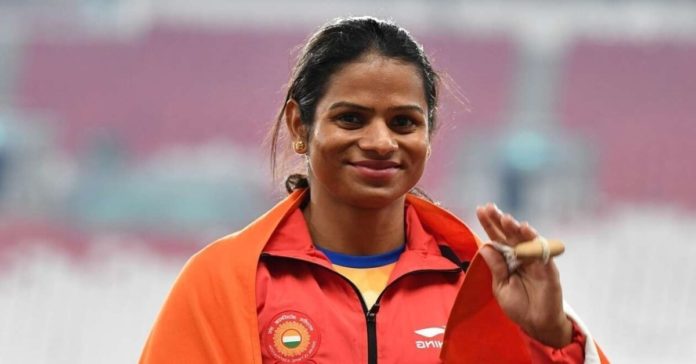 India’s ace sprinter Dutee Chand has featured in the prestigious TIME magazine’s 100 Next, a list of rising stars who are shaping the future of business, entertainment, sports, politics, health, science and activism.

Earlier, Vogue India had named her the nation’s Sportsperson of the Year. Dutee took to Twitter to express her happiness and gratitude towards TIME. “I am delighted to receive this recognition from the TIME. I believe in gender equality and will continue to fight for the rights of young girls and women in sports and in society,” she twitted.

“The TIME 100 Next members all have grand ambitions, and they know they may face even greater setbacks. But by and large, they are driven by hope,” said TIME executive editor Dan Macsai, who oversees the TIME 100 franchise. “They are eager to defy the odds—and fight for a better future.” 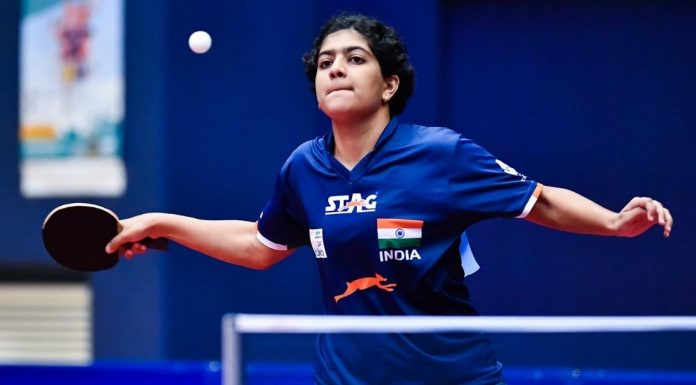