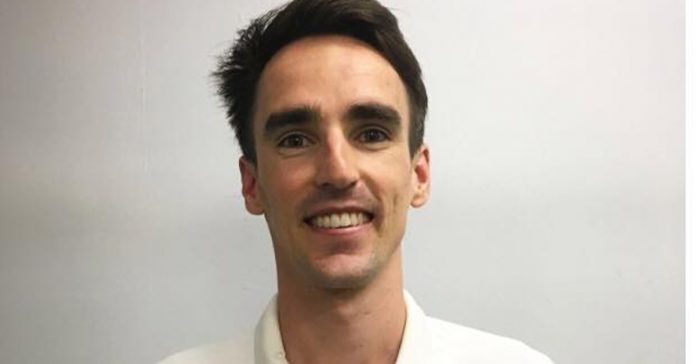 India have produced elite runners in the past few years but at the world stage their performances have hardly reflected. Australia’s Ben Green has been touted to be India’s next middle-and-long-distance running coach and he will have a difficult task in his hands, not only with the athletes but also with the Sports Authority of India (SAI) officials likely to intervene.
For instance, at Rio Olympics, an inquiry committee formed by the Union Sports Ministry to investigate marathon runner OP Jaisha’s complaints of not being provided refreshments during her event, had blamed her coach Nikolai Snesarev for the negligence.
However, her coach Snesarev had claimed that the athlete had never asked for any special refreshments.
Moreover, Jaisha herself had said that, the Indian desks at the event were empty, even as other countries provided their athletes with glucose and water every 2.5 km.
Keeping the incident in focus, expect Green to face such challenges, with the Indian athletes and officials. However, his prime task will be to shape up the runners, with his vast experience and knowledge.
Ben Green’s experience and qualification:
Green has the experience of managing athletes of every level. He graduated with bachelors in sports science and is a IAAF Level 3 Lecturer. Among the many hats Green has garnered, he is also the IAAF Level 4 middle and long distance running coach.
The Australian has been personal coach to World Junior Representative (800m), two athletes on US College Scholarships (Penn State and Harvard), Multiple National Junior medallists (track & XC) and 11 State Elite medallists (track).
He is currently with the Front Runner Sports in Australia, where his prime focus is on development of the coaches through their academy. Green trains runners with a scientific and research driven methodology. He is also a trusted facilitator for Athletics WA, Athletics Australia and the IAAF.

Throwback: India’s first-ever success at the Wimbledon came way back in 1954