Australian coach Ben Green is set to take over the coaching reigns for the Indian runners. 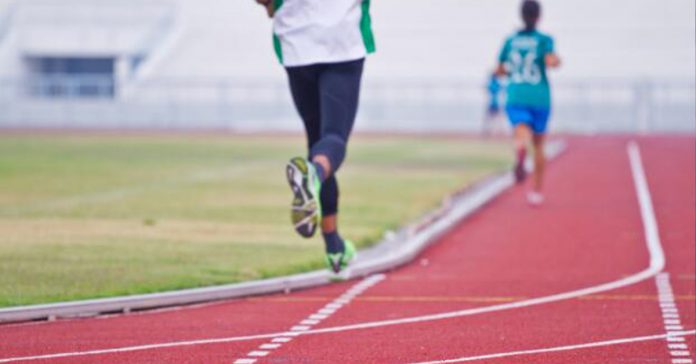 In a major boost, India’s middle and long-distance runners will get an Australian coach by the end of March, according to a report in The New Indian Express. Deputy chief coach Radhakrishnan Nair confirmed the development to the newspaper as Australian coach Ben Green is set to take over the coaching reigns for the Indian runners.
Green’s appointment was kept on hold since December, last year, by the Sports Authority of India (SAI). But according to Radhakrishnan, the Australian will join India’s national camp by the end of March.
“Ben Green’s appointment has been cleared by SAI and he will join the Athletics Federation of India’s national camp in Patiala by the end of March,” Radhakrishnan was quoted as saying by TNIE.
The deputy chief coach also said runners will be sent to train elsewhere so that Green can come and inspect the facilities in Bengaluru.
He added, it will help Green decide where to train the athletes for the Federation Cup.
“We intend to send the runners for training elsewhere so that he can come and inspect the facilities in Bengaluru on February 29 and then take a decision later on where to train them after the Federation Cup. Until the Federation Cup, the runners will continue to train in Patiala,” he said.
Green is currently serving Front Runner Sports in Australia. He was suggested to the AFI by World Athletics.
Green is a IAAF Level 4 middle and long-distance coach and conducts courses around the world. He is also a sports scientist.
Apart from the development on Green, Radhakrishnan also revealed star high-jumper Tejaswin might take part in the Federation Cup.
“Tejaswin is likely to compete this time around as he called and enquired about the dates of the Federation Cup. He sounded positive on participating in the tournament in his bid to qualify for the Olympics,” Radhakrishnan said. The Bridge Desk - Modified date: November 30, 2020
Citing the organisers of the event, the Japanese newspaper Yomiuri on Sunday reported that the postponement of Tokyo Olympics by almost a year due to the coronavirus pandemic has resulted in a financial loss of at least USD. 1.9billion. The International Olympic Committee and the...
Read more