India's top track and field athletes, including javelin thrower Neeraj Chopra and sprinter Hima Das will embark on a training-cum-competition tour of Turkey later this month, the national federation said on Tuesday. Apart from Chopra and fellow Olympic bound javelin thrower Shivpal Singh, country's relay racers (both 4x100m and 4x400m men and women) will be part of the 40-odd contingent that also includes coaches.

They will be based at the Turkish city of Antalya and take part in some competitions, where some athletes can try and qualify for the Olympics. Hima, who won a silver in individual 400m and a gold each in women's 4x400m and mixed 4x400m relays in the 2018 Asian Games, is set to train for the 4x100m relay.

The Indian relay teams are set to take part in the World Athletics Relays at Silesia in Poland on May 1 and 2. "We have got clearance from the SAI for this training-cum-competition tour of Turkey. It is a 40-odd contingent including the coaches. We are not getting a training base in Europe because of various reasons, so we have decided on Turkey," Athletics Federation of India President Adille Sumariwalla told PTI. "The athletes will also take part in some competitions in Turkey and those who have not yet qualified for Olympics can qualify.

The facilities are top class and weather is good there," he added. Indian track and field athletes have earlier trained at Antalya, before the 2016 Rio Olympics and again in 2019. Sumariwalla said the AFI is working on arranging visas for the athletes. "The athletes should leave (for Turkey) this month. We have to get the visa first and then book the tickets and the accommodation facilities there in Turkey."

The country's 4x100m and 4x400m relay teams will directly go from Turkey to Silesia in Poland where the World Athletics Relays will be held on May 1 and 2. The top eight teams from the World Athletics Relays will automatically qualify for the Tokyo Olympics. The Indian mixed 4x400m relay team has already qualified for the Tokyo Olympics after reaching the final in the 2019 World Championships in Doha. "The relay teams of 4x100m and 4x400m will travel from Turkey to Poland for the World Relays. Hima will be training for the 4x100m relay team," the AFI president said. 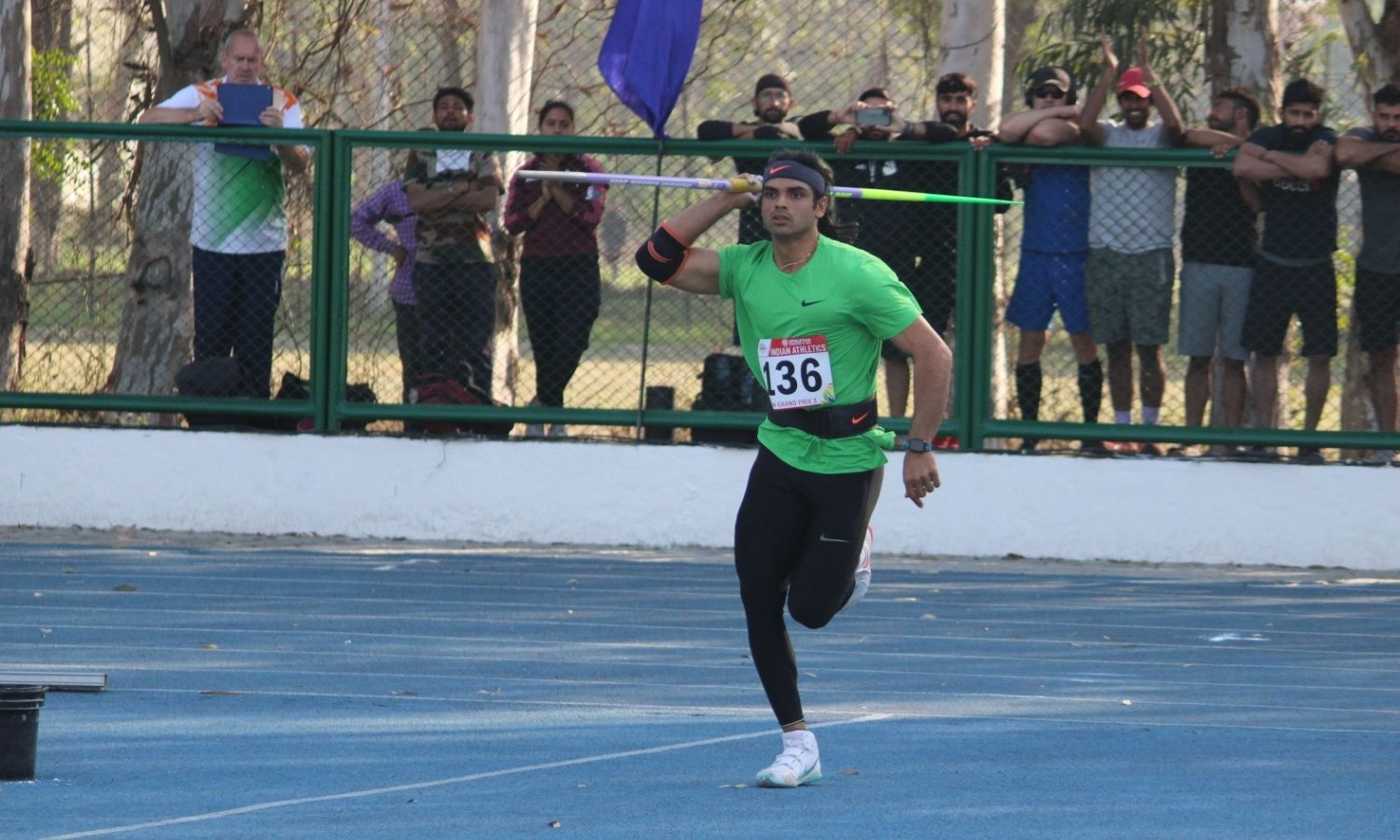 Hima had won the 100m race in the third Indian Grand Prix last month in 11.67 seconds but was disqualified in the final of the Federation Cup National Championships. She had also won a gold in the 200m in the Federation Cup on March 19 with a time of 23.21 seconds. Neeraj Chopra and Shivpal Singh are also expected to take part in Diamond League Meetings beginning with the first leg on May 23 in Moroccan capital of Rabat. Chopra has been in top form though it's early days in the season.

He bettered his own national record during the third Indian Grand Prix meet last month with an effort of 88.07m. The reigning Asian and Commonwealth Games champion had another big throw of 87.80m during the Federation Cup National Championships, also last month. Sumariwalla said all the athletes training abroad will return to India for the National Inter-State Championships, an Olympic qualifying event, set to be held in June in Bengaluru. "They can go back abroad after taking part in the National Inter-State to further prepare for the Olympics," he said.