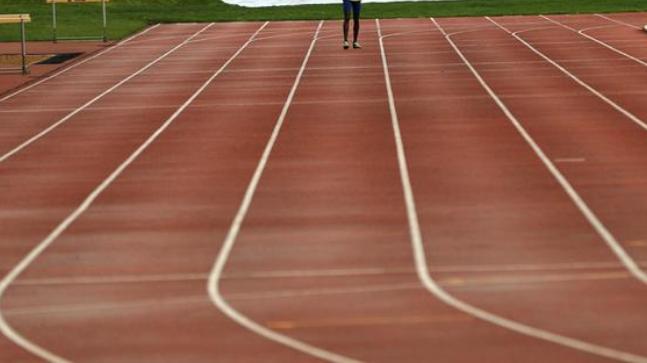 After the recent embarassment involving five top athletes who failed dope tests conducted on their samples by the Athletics Integrity unit, it is yet another top Indian track and field personality whose dabblings with banned substances have now come to light. Sprinter Sanjeet Singh has tested positive for Ostarine and metabolites of GW1516 in a test conducted by the National Anti Doping Agency at the Inter-Services Athletics Championship in Jalahalli back in September, The Mail Today reports.

Reports also coming in of how this may be the first case involving an Indian using this particular substance as no other case seems to have been reported prior to this. According to the Mail Today, the list of instances in using both Ostarine and metabolites of GW1516 had been only three prior to this.

Sanjeet is a 23-year old sprinter from Jhajjar, Haryana who had won both the 100m and the 200m races at the Bhubaneswar National Open with eye-grabbing timings of 10.39 seconds and 21.30 seconds which were brilliant.

However, the first red flag came up when he clocked a 10.26 timing in the Services Championships in the closing weeks of November. A quick look through the fastest timings worldwide shows that only 20 runners have so far clocked faster times this year. His first appearance on the National Circuit had seen him represent Madhya Pradesh.

Since the testing of all samples collected at Bhubaneswar is not completed yet, it remains to be seen how many more dope-positive results are registered as the process moves forward. In the months after Asian Games, NADA has increased the number of samples tested per month from an average of 294 before to 375 between the months of August and October.

At this point, there exists no hard and fast rules within the Athletics Federation of India when it comes to penalising its member affiliates for the number of dope offenses they register. Does that need to change? 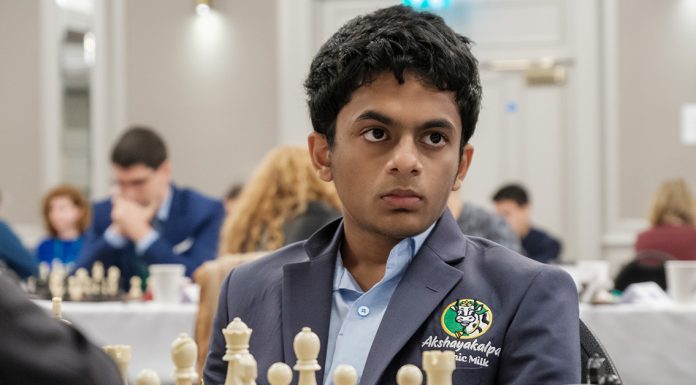 The Bridge Desk - Modified date: January 19, 2021
Indian chess grandmaster Nihal Sarin has won the Gazprom Brilliancy Prize, the International Chess Federation announced on its Twitter account on Sunday. The award is given to the best game from the FIDE Online World Cadets and Youth Championship played during December. The Brilliancy Prize...
Read more