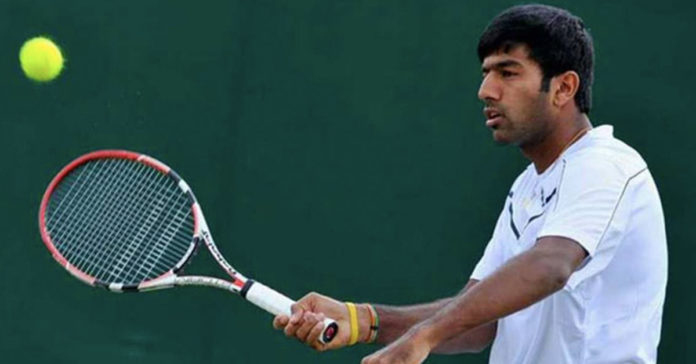 Ace Indian doubles player Rohan Bopanna, on Tuesday, slammed the All India Tennis Association (AITA) for not consulting with the players before changing Mahesh Bhupathi as non-playing captain for the upcoming Davis Cup tie against Pakistan.

In response, as per a report by PTI, the parent body hit back at the 39-year-old Bopanna saying that it was not players’ domain to comment on policy matters and that ‘he is not supposed to interfere.’

India’s match-anticipated fixture against arch-rivals Pakistan has been making the news for quite a while now, and for all the wrong reasons. First, the tie was postponed. There was the whole venue controversy, with the top Indian players, including Bhupathi and Bopanna, not willing to make the trip to Islamabad over security concerns. Then, Leander Paes made himself available for selection, thus opening gates for a comeback to the Davis Cup fold after more than a year.

Amidst all this ruckus, the International Tennis Federation (ITF) accepted the AITA’s proposal to shift the tie to a neutral venue. However, by then, the chief governing body of the country, in absence of Bhupathi, had named Rohit Rajpal as new captain at its Executive Committee on Monday in Chandigarh.

Bopanna took to Twitter to express his displeasure as he wrote:

“As far as AITA is concerned, it’s we who have to take a call. He is not supposed to interfere,” he further added. However, Chatterjee clarified, while the body is not weak they are lenient and Bopanna’s comments should not make an impact on his selection in the team.