After Bajrang Punia’s decisive Gold in the Dan Kolov-Nikola Petrov 2019 in Ruse, Bulgaria, all eyes were on Vinesh Phogat to repeat the feat. Before her match today, India had already picked up four medals in the ranking tournament courtesy a gold for Bajrang and Pooja Dhanda and silvers for Sandeep Tomar and Sakshi Malik. Vinesh was to take on China’s Qiaun Pang in the 53kg finals but she ultimately lost 2-9 in the match to take silver.

En route to the finals, Vinesh had defeated Uzbekistan’s Aktenge Keunimjaeva in the Round of 16 by a 10-0 margin. She then went on to grab another dominant win vs USA’s Amy Ann Fearnside whom she beat 9-4. The semifinal saw her take on yet another American wrestler Sarah Hildebrandt whom she defeated 4-2 even managing to finish a pin vs her opponent.

What makes her journey worthwhile is that Vinesh is competing in a higher weight category- 53kg instead of her preferred category of 50kg. That change brings its own set of challenges to the mat and that was probably visible in her final match today.

As the match against the Chinese wrestler began today, Vinesh opened with a significant lead that she successfully defended throughout the first. However, a takedown and some good wrestling later, Pang flew ahead thus deepening the gap in scores between the two grapplers and sheultimately prevailed over the Indian.

The other women wrestlers to have won a medal at the ranking event are Sakshi Malik and Pooja Dhanda. Facing Henna Johansson of Sweden, Malik was beaten to the Gold medal 3-8. Besides the silver medal, Malik will also take back some confidence after beating reigning World and European Champion Petra Olli of Finland in the semifinals.

“The win over World Champion Olli has given me a lot of confidence and will keep me in good stead for the upcoming Asian Championships,” said Malik. What was notable of her feat in Bulgaria was that she competed in a category higher than her usual 62kg. “From here we have trials in India for the Asian Championships and then another event in USA so to lose weight thrice in one month or so would affect my performance as there would be lot of diet control and that affects training too,” explained Sakshi.

Pooja Dhanda won a gold in the event as she went undefeated in the 59kg category in a round-robin format.

On her way to gold, she beat compatriot Sarita Mor, Kornelija Zaicevaute of Lithuania while Kyrgyzstan’s Aisuluu Tynybekova didn’t turn up for the bout. 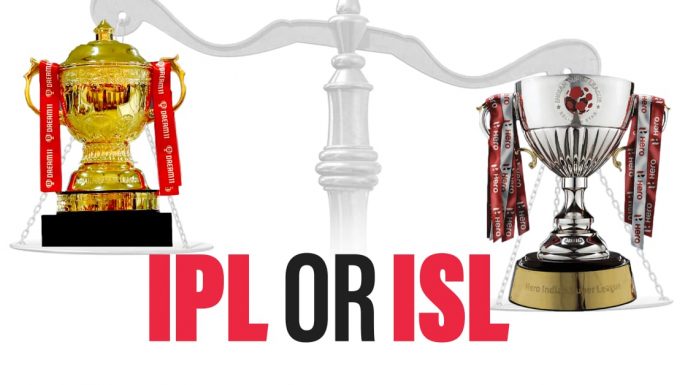