Unless I win gold in Olympics, nothing will be remembered: Bajrang Punia He has been ranked No. 1 in the world since December 2018. But in the last month, he has slipped to No. 2. Bajrang Punia is not happy with the latest world wrestling rankings. The 25-year old wrestler from Gohana in Haryana even seems reluctant to accept that he is the second best.

While speaking to The Bridge from Sonipat over the phone, Bajrang exclaims, “Starting from Commonwealth Games and Asian Games last year I have won seven gold medals in the last eight consecutive international championships that too in a span of only 12 months. This has been the best phase of my wrestling journey. So I am surprised to know about this.”

Bajrang took out time from his schedule to talk to this correspondent, while BBC TV crew came down to India to meet him at his mentor Yogeshwar Dutt’s academy. He stated, “The feeling is good. But my mentor Yogeswar always reminds me unless I win the desired gold medal in an event like Olympics, no other achievement will be ever remembered.”

After the Georgian coach Shako Bentinidis joined hands five months before Jakarta Asian Games Bajrang trained for around five hours a day, at his the academy. On Wednesday, the star wrestler added, “I will have to increase the time of training a little more.”

Bajrang seems confident about regaining the No. 1 spot again. He says, the source of his confidence comes from his coach Shako. Bajrang had no hesitation while confessing, “Credit goes to my Georgian coach and the physiotherapists. My coach has updated me about technique and physiotherapists made my body stronger, completely injury-free as well as immensely flexible. The routine charted by my coaching staffs has helped me to be at my best on the wrestling mats.”

Bajrang is now focusing on the Asian Championships to be held in China from 22nd of this month. He had to be content in the competition last year with a bronze. Bajrang has been training at both Yogeswar’s Academy as well as in the national preparatory camp at Sonipat.

Bajrang described, “The beauty of Shako’s training is that he loves to give breaks during the training session and in the middle of the break he loves to talk. While talking Shako utters one sentence mostly – that is while standing on the wrestling mat you will say yourself that you are the best.”

On one hand Shako’s coaching skills and on the other hand Yogeswar Dutt’s motivation is steering Bajrang towards the desired goal – the gold medal in Tokyo 2020.

Disclaimer: The initial statement of Bajrang Punia expressing dissatisfaction at his latest world ranking in front of BBC TV crew has been changed following concerns from his support staff. The inconvenience is deeply regretted. 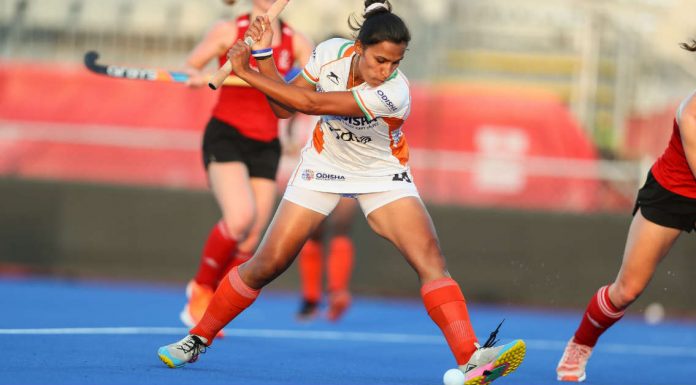