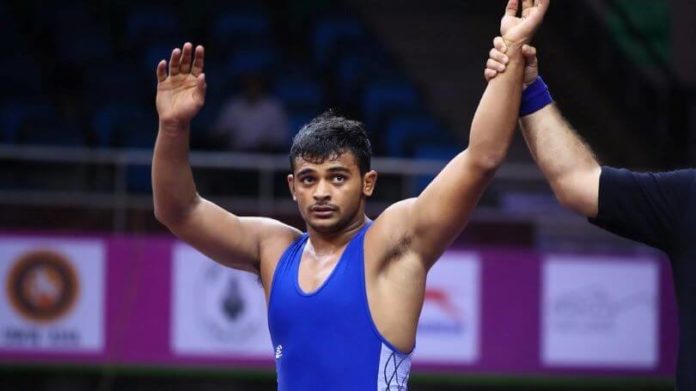 Wrestling is one sport that is expected to throw up the country’s biggest medal hopes at the 2020 Tokyo Olympics. The sport is invariably looked up with huge interest as far as India’s medal aspirations at the Summer Olympics are concerned. No wonder, the Wrestling Federation of India (WFI) is straining every nerve to ensure the best of training facilities offered to its grapplers ahead of the Tokyo Olympics.

The WFI, as all know, has put in place domestic and foreign coaches for its men’s freestyle, women’s freestyle and Greco-Roman wrestling teams (of course, the chief foreign coach position is vacant after the WFI had recently let go Iranian Hossein Karimi).

The WFI also understood the importance of according ‘personal attention’ to some of its top grapplers, as the presence of chief foreign coach and domestic coaches are not enough to train our wrestlers across three sections – men’s freestyle, women’s freestyle and Greco-Roman wrestling teams.

The WFI had first started the trend of hiring ‘personal foreign coach’ with India’s top men’s freestyle grappler Bajrang Punia availing the services of Georgian Shako Bentinidis. It is important to note that the expenses of Shako were initially taken care of by JSW, but the WFI recently brought him under its wings. Like Bajrang, the country’s top women grappler Vinesh Phogat was provided with a personal foreign coach in the form of Hungarian Woller Akos earlier this year.

In April 2019, the country’s only two-time Olympic medallist Sushil Kumar became the third wrestler to get a personal foreign coach after the WFI had roped in Malikov Kamal of Russia to take care of his training in the lead up to the Tokyo Olympics. The WFI subsequently also hired Italian Fanel Carp as a personal foreign coach for 2018 World Championship bronze medallist Pooja Dhanda and 2016 Rio Olympics bronze medallist Sakshi Malik.

“Murad has joined us for my training sessions. I’m excited about working with a top grappler and build on my World Wrestling Championship silver medal performance. There is always room for improvement and I’m no different. I’m sure his big tournament medal-winning experience will stand me in good stead ahead of the Tokyo Olympics,” says Deepak, who has now fully recuperated from the leg injury that forced him to concede 2019 World Wrestling Championship 86-kg final bout to Iran’s Hassan Yazdani.

The 19-year old grappler is riding on a rich vein of form – having won the 2019 World Junior Wrestling Championship in Estonia – the country’ first in 19 years and made the transition to the senior level with ease, making it to the 86-kg finals of the 2019 World Championships. However, Deepak is giving the upcoming Senior Nationals to be held in Jallandhar a miss. “I’m not playing in the Senior Nationals as I needed to take it easy after my leg injury at the World Championship. Of course, I have started training after my injury lay-off,” he says.

One hopes that the Indian grapplers put in the hard yards and make the most of their training stints with their personal foreign coaches and come up with a blockbuster performance at the Tokyo Olympics.

The media had reported that the sent by SGFI was left stranded and had to fend for themselves in Adelaide. There was also negligent behaviour towards promising footballer Nitisha Negi which led to his death.
Read more
ESports 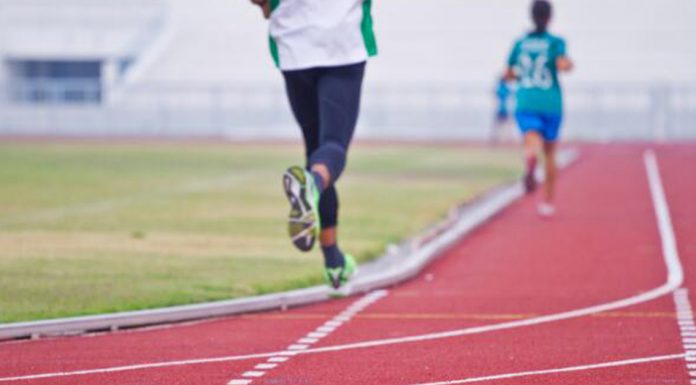 Samrat Chakraborty - February 23, 2020
In a major boost, India's middle and long-distance runners will get an Australian coach by the end of March, according to a report in The New Indian Express. Deputy chief coach Radhakrishnan Nair confirmed the development to the newspaper as Australian coach Ben Green...
Read more