R. Praggnanandhaa picked up where he left off as he beat Israel’s Yair Parkhov over 43 moves. There’s huge pressure on the boy hailing from Chennai after winning the Youth Championships just a couple of days ago. The 14-year-old Grandmaster showed the way in winning the U18 title, the pressure of expectations shifts to his training partners M. Karthikeyan and Aravindh Chithambaram to emerge triumphant in the World Junior Chess Championship.

After a delayed start at the championships, the action went late into the night with M. Karthikeyan and Aravindh Chithambaram, seeded two and three, respectively, also falling short of making a winning start to their campaigns. They’d be keen to make an impression at this tournament after disappointing performances in the last edition. Karthikeyan, seeded four, came 14th while Aravindh, seeded 10th ended up 15th.

With Karthikeyan and Aravindh, seeded second and third, respectively, having to deal with added pressure, 14-year-old Praggnanandhaa is expected to perform more freely. But his sister, R. Vaishali will be the one feeling the heat as she carries the Indian medal hopes among the girls. She did get off to a winning start after beating Anahi Ortiz Verdezoto of Ecuador. The fourth seed heads the home brigade that includes Divya Deshmukh, Rakshitta Ravi, and Vantika Agarwal – all medalists in the World Youth Championship in Mumbai on Saturday.

Vaishali, the only woman Grandmaster in both sections, could find the going tough since her rating of 2385 is way below China’s Zhu Jiner (2507), Greece’s Stavroula Tsolakidou (2431), Bulgaria’s Nurgyul Salimova (2415) and the recently-crowned two-time World under-18 champion Russia’s Polina Shuvalova (2412).

In all, the two sections have attracted 189 entries from 51 countries. India has fielded 63 players – the quota of one-third of participants allowed for the host.

It remains to be seen if the hosts can add more medals to their tally after a triumphant Youth Championships.

28 chess players participated in the first ever state level chess tournament for the physically disabled conducted in Delhi.  The All India Physically Disabled Chess Association is seeking to encourage and promote talent across India
Read more
Chess

India’s 13-year old Grandmaster D Gukesh emerged champion in the 34th Cannes Open in Cannes, France on 22 February beating Harutyun Bargseghyan of the host nation in the final round to end with 7.5 points.
Read more
Chess

Indian Grandmaster Vidit Gujrathi lost his play-off game to finish second in the Prague Chess Festival on 22 February. After an exciting final round,...
Read more
Chess

Indian Grandmaster Vidit Gujrathi suffered a defeat at the hands of Czech GM David Navara in the eighth round of the Prague Chess Festival's Masters category but still remained on top of the standings.
Read more
Chess 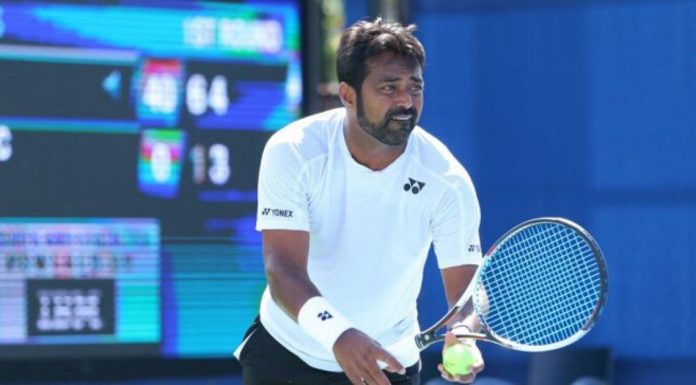