The trioka of Jeremy Lalrinnunga, Jhilli Dalabehera and P Anuradha will reach the the National Insititute of Sports' Patiala campus on August 5. 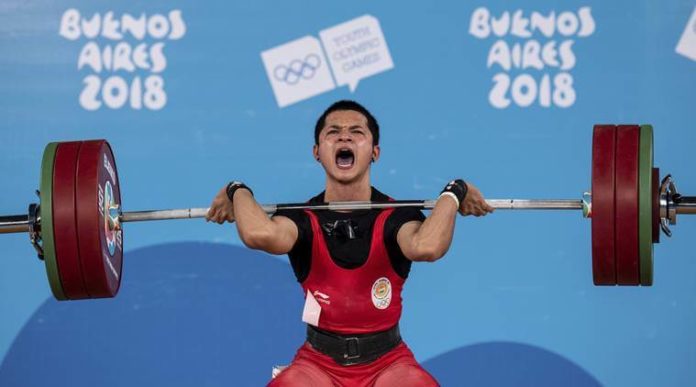 “Jhilli and Anuradha had left before the lockdown was imposed. Recently, they requested if they could join the camp as the two of them weren’t able to train in their respective houses,” national coach Vijay Sharma told PTI, confirming the development. Last month, 17-year-old Jeremy had flown to Aizawl to meet his family after feeling homesick.

The three weightlifters will undergo a mandatory 14-day quarantine period before joining the others. “Jeremy will also be returning at the same time. So, all three of them will be under quarantine. SAI has made provisions, equipment has been kept for them to train during their quarantine,” Sharma said.

Currently, nine weightlifters, including former world champion Mirabai Chanu and two-time Commonwealth Games champion Sathish Sivalingam are at the camp in Patiala. Sharma added that following social distancing will not be a problem inside the training hall in Patiala even with the edition of two more lifters. “We have 16 platforms and lots of space. We had only asked the Olympic hopefuls to stay back. There is a two metre gap on the side of each platform and a six metres distance in the front. So there is no problem for distancing,” he said.

Like all other sport, weightlifting has also been affected by the COVID-19 pandemic. The Olympic qualifying schedule has gone haywire with the the International Weightlifting Federation (IWF) having to cancel five continental championships, including the Asia event. With only a year to go for the Tokyo Olympic there is still a lot of uncertainty in the camp.
“Training is going slowly. There is a lot of uncertainity regarding when the events will resume,” Sharma said. 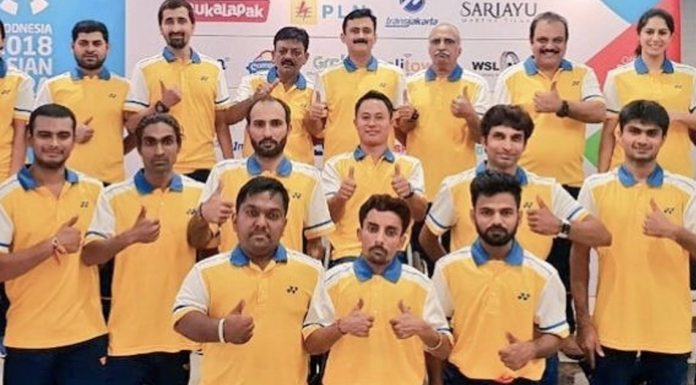 NewzHook - Modified date: November 23, 2020
India’s para badminton players are making a name for themselves on the international scene. Now they have a dedicated space to train and access support to improve their game. Called the Gaurav Khanna Excellia Badminton Academy, this is the first facility for para badminton...
Read more