It is a tale of two cricket crazy cousins who have won gold and silver in weightlifting at the 3rd edition of Khelo India Youth Games in Guwahati. 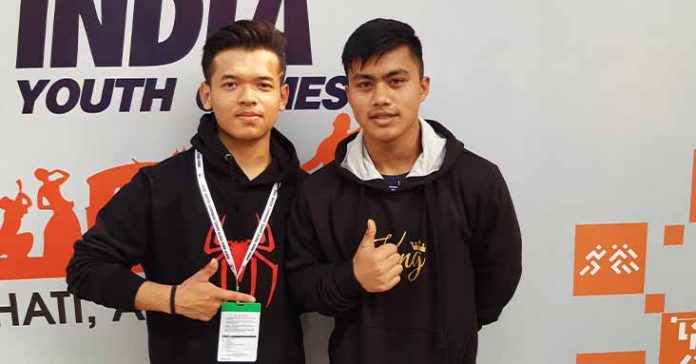 It is a tale of two cricket crazy cousins who have won gold and silver in weightlifting at the 3rd edition of Khelo India Youth Games in Guwahati. Sidhanta and Prabal Pratim Gogoi from Charaideo have taken forward the dream of their family forward.

Sidhanta’s father Ditul Gogoi who also used to play cricket at the district level was all set to leave for Mumbai to provide better training facilities for his son in 2014. Even Sidhant was willing to follow his father’s dream but destiny landed them in another world.

“I used to play cricket…I still love the game. In India it’s a religion. When I used to do that…I was a defensive batsman. Someone in the ground had advised me to go to the gym to strengthen my muscles so that I can play big shots. And in the gym, I noticed one guy trying to lift bars and I also thought of giving it a try. And that’s the beginning,” Sidhanta told The Bridge after a day winning a gold in the Boys’ (Under-21) 61 kg category event. He lifted a total of 263 kg.

Sidhanta even participated in an under 13 inter-district cricket at Barsapara as a 10-year old kid against now Rajasthan Royals’ batsman Riyan Parag’s side.

But after winning medals in some of the major national and international events at an age of 16, Sidhant doesn’t repent leaving cricket.

“I too was willing to go to Mumbai when Papa decided so. But I don’t mind even if it didn’t work out. Cricket is a team game has its own charm. I’m enjoying my game now. I’m totally focused at weightlifting now. I have several major championships are coming up including the senior nationals, junior Asian championships and also the World Juniors,” Sidhanta who is undergoing training at Army Sports Institute, Pune, added.

Before the Khelo India, he had won gold at the 13th South Asian Games in Nepal in December lifting a total of 264 kg in 61kg category.

While his cousin, Prabal Pratim Gogoi won silver in the Boys’ (U-17) 55 kg-weight event. Prabal, also, a fan of cricket but used to play Karate. But watching his brother shine in weightlifting, he also took to the sports and started getting results.

“He (Sidhanta) insisted to me that I should also try. After that, I too joined the weightlifting and doing it seriously since 2018. I’m very happy to win medals here. I want to give my best now,” said the soft-spoken Prabal. On Friday, Prabal lifted a total of 207 kg to win Silver.

Prabal is also a dhulia (who plays traditional Assamese drum called Dhol), was once received second-best drummer in the state.

Chennai City Football Club's Singaporean coach Akbar Nawas is stuck in India owing to the lockdown but instead of fretting over the situation, he...
Read more
129,117FansLike
11,537FollowersFollow
6,983FollowersFollow

Coronavirus not an opportunity for athletes to dope: WADA president 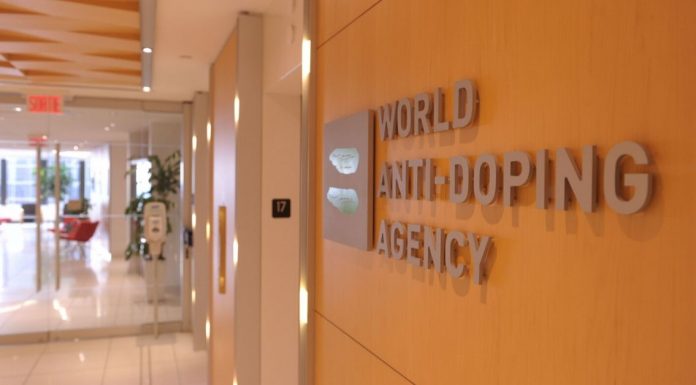 Press Trust of India - Modified date: April 7, 2020
Athletes are fooling themselves if they think they can use the chaos caused globally by the coronavirus pandemic to cheat, World Anti-Doping Agency president Witold Banka has told AFP. The Pole said physical testing might be virtually at a standstill but WADA and national anti-doping...
Read more

Sports Ministry set to cut budget, athletes’ allowances will not be...