Chhetri, who has 72 goals to his name, is probably the biggest superstar Indian football has ever had.

Talk about Indian football, and the immediate synonym that comes to mind is Sunil Chhetri. But to the surprise of many, the captain of the Indian football team is a good cricketer too! In a video that has surfaced on social media, Chhetri’s cricketing skills are on point!

He is seen playing in the nets and creaming the ball through the off-side. There wasn’t much follow through of the bat and he used his wrists to generate all the power. Next time, the bowler pulled his length back, and Chhetri carved the leather through point, opening the face of the bat. Changing his length again, the bowler dished out a pin-point yorker. The batsman kept his eyes on the ball and was up to the task. He kept the toe-crusher out with precision.

Chhetri grew up during a time when India witnessed a revolution of sorts in cricket after winning the 1983 World Cup. Much like many, he was inclined towards the gentleman’s game, but due to financial issues, he couldn’t afford a bat and ball and had to settle with a pocket-friendly football instead. On a few days, it would get difficult for the family to meet ends and Chhetri would stitch his football boots to because his father, an army man, couldn’t afford a new pair for him. Cricket, thus, was an expense they could not bear.

Currently, the 35-year-old is captaining Bengaluru FC in the Indian Super League. Earlier this month, he had said that he does not have “many” games left for the national team.

“I understand that I don’t have many games left to play for my nation. There’s no point in jumping the gun. Hence, personally I want to take one game at a time,” said Chhetri who is second only to Cristiano Ronaldo on the list of active international scorers in world football.

Chhetri’s biggest goal for the next three years will be to guide the Indian team to the 2023 Asian Cup in China. “As a team, we need to win as many games as possible. The eventual aim is to qualify for AFC Asian Cup China 2023. We need to be consistently qualifying for the continental championships and there can be no compromise on that aspect,” he had said.

Chhetri, who has 72 goals to his name, is probably the biggest superstar Indian football has ever had, and before he decides to put curtains on his career, he will be hoping to do something special in the Asian Cup. 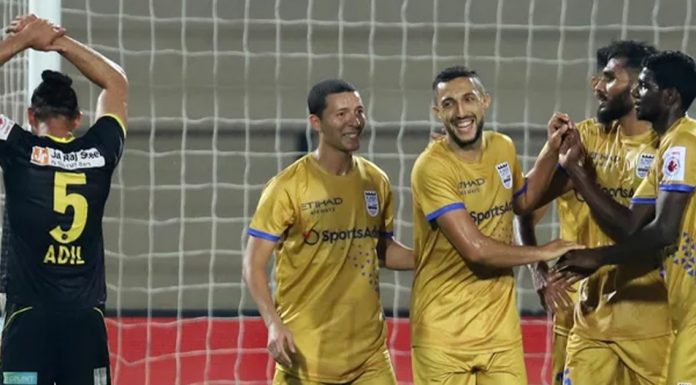