Sanjoy Sen : Looking back on his stint with Mohun Bagan 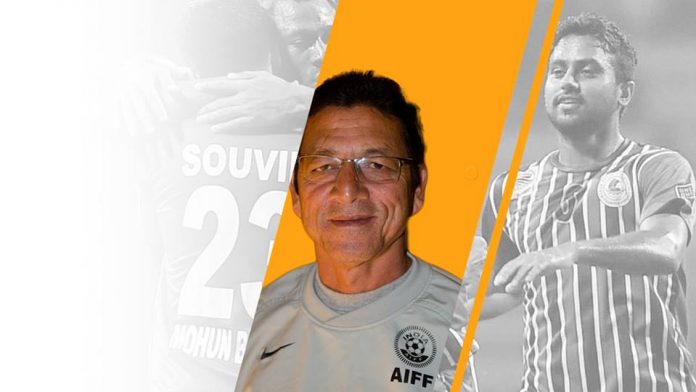 The Mohun Bagan that we see today is very far from what the team looked like before Sanjoy Sen took on the responsibility to pull the team out of its more than half a decade-long slump. Unlike most coaches that have been appointed by Mohun Bagan till date, Sanjoy Sen lacked the resume that his predecessors like Subhash Bhowmick did. However, Sen showed incredible credibility when stepped in the shoes of head coach when he successfully threw off a six-year-long trophy drought by bringing home the I-league in his very first season as Bagan coach.

In spite of not having a coaching career as glittery as the likes of Bhowmick or Bencharifa, his past stints as coach with clubs like Mohammedan SC or Chirag/Prayag United have shown him to be capable of lifting teams out of dark times. After Mohammedan SC lost their position as the third Calcutta giant and slipped into the second division of the I-League it was Sanjoy Sen who took charge of matters and successfully pulled them back into the First Division. In the case of Chirag or Prayag United as well, Sen saved the team from relegation when the team finished eighth out of fourteen teams in his first season with him. The same pattern of improvement is reflected when one looks at the manner in which Mohun Bagan’s fortunes changed once Sanjoy Sen entered the scene.

From remaining without a single addition to the trophy cabinet in more than half a decade, Bagan went on to first bring the coveted national title back to Calcutta in the 2014-2015 edition of the I-league. This was followed by a second place in his following season. Under his guidance, the team also won the Federation cup in 2015-16 and finished runners-up in the following year.
While it is clear that Sanjoy Sen turned tides for the Mariners, it ought to be acknowledged that a lot of credit goes not just to expert technical guidance but a rather stellar team. The creation of this team, however, was the handiwork of Bhowmick, from whom Sen practically inherited the club. That being said, it takes one expert to read the intentions of another and Sen did just that. He took the raw notes that Bhowmick left behind in the form of recruits like Sony Norde and Bello Razaq and turned into a well-written short story.

While the presence and utilisation of Norde is definitely an indispensable feather in the Bagan cap, he also forms a point of criticism to Sanjoy Sen’s game plan. The fact that Norde definitely has a match-winning presence on the field is commendable but it cannot be denied that without Norde carrying the match forward, Mohun Bagan’s game falls apart like a pack of cards. This actually is a cog in a bigger wheel. Norde is just one example of a bigger problem. While Sen has shown talent in utilising his resources in the first team as well as substitutes, a gaping hole in his tactics remains that he fails to come up with a plan B.

This is further reflected in the manner Bagan’s season has panned out this year. Up until 2nd January 2018, Sanjoy Sen boasted of never having lost a match at home. While this is an achievement worth enough praise, it cannot be ignored that most of these come in the form of draws. The game that Sen has followed lately is one that is safe. His aim for the team has always been to not lose, but rarely has it been a game played to win. This has resulted in Bagan squandering away points this season, to almost a point of no return. Instead of playing for a win, Bagan drew against Shillong Lajong FC, Neroca FC, and Indian Arrows, all of which were at home. Of the remaining matches, one is against East Bengal and most of the others are on an away turf.

In the twilight of his term with the team, Sanjoy Sen also failed to keep a cool head and often displayed poor sportsmanship spirit as he went from lashing out at journalists to blaming his own players to the media for losing points. He has always been one to allow movement to journalists but he failed to display a professional attitude when things got murky. Neither is a coach expected to turn against his team when they fail to achieve satisfying results. Sen did just that when Bagan missed chances galore against Arrows and let frustration get better of him.

In spite of several short comings that Sanjoy Sen fell prey to during the latter part of his stint as coach, he successfully did what he has previously shown to do best. He pulled the mariners out of their misery and saved them from drowning, in the best way possible: by bringing home the I-league and putting Bengal back in the race after far too long. 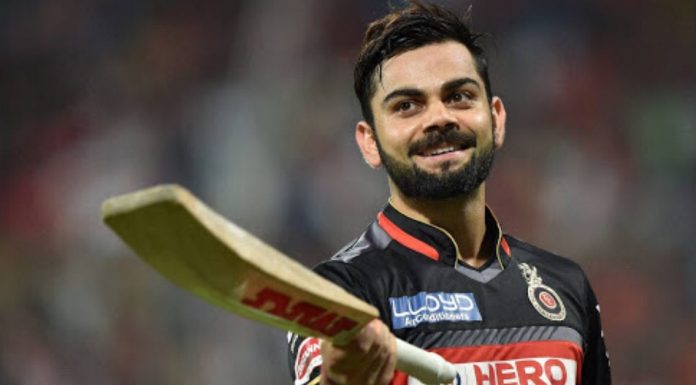