The NBA Cyber Basketball tournament has ended in the United States. The tournament was attended by 16 professional basketball players. “2K Players Tournament” started with relegation games. At each stage, players held 2 games against their opponents. It is extremely profitable to make sport bets online with 1xBet on this tournament i, because the bookmaker holds live broadcasts of all games. Moreover, it provides really great coefficients for them.

In the final match, Devin Booker played against Deandra Ayton. Interestingly, both players represent Phoenix. Basketball fans now know which team is best equipped with the NBA 2K20 gamepads. On the way to the finals, Devin Booker managed to defeat:

Everyone could make sport bets online with 1xBet on the games of the 2K Players Tournament. Even before the start of the final, the bookmaker considered Booker to be the favourite, although Ayton also went a hard way to the fight for the cup, having beaten the following athletes:

All matches of the tournament turned out to be very eventful. However, the difference in class was obvious. The only one who managed to impose a fight for reaching the final on Booker was M. Harell. He fell short of three points to win the second game. If this happened, then the players would have played the third additional match.

All basketball fans had the opportunity to watch NBA 2k20 cyber league on 1xBet absolutely for free. During the matches, spectators could watch emotional reactions of basketball players to events taking place on the floor. Famous esportsmen and popular basketball players were also invited to comment on the development of games. The tournament turned out to be really interesting, and the games of the final series became its decent conclusion.

Mobile betting opportunities from 1xBet are not limited

The bookmaker is constantly working on expanding the list of sports available on the platform. Esports is at their peak, there are a lot of interesting tournaments being held now, including 2K Players Tournament. Mobile betting opportunities from 1xBet included the final standoff between Phoenix players. Fans of the best ball game could not only watch the course of events but also earn on their forecasts.

However, there was no intrigue in the final. Devin Booker masterfully dealt with his opponent, beating him twice – 72:62, 74:62. Therefore, Ayton was forced to be content with the second place. Mobile betting opportunities from 1xBet are constantly expanding, and new cyber basketball betting opportunities will appear soon.

You can now play at a whole host of different worldwide lotteries from the comfort of your own home. The advent of online lottery...
Read more
Football 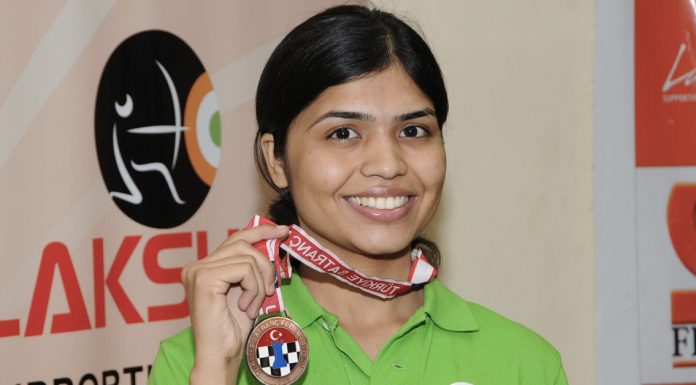 Md Imtiaz - Modified date: June 29, 2020
The outbreak of COVID-19 across the world has brought several changes in the way of our life. Sports, overall have come to a standstill, with most big tournaments from the English Premier League, the Olympics, IPL has been either shelved or delayed. However, while these sports had...
Read more