Future of Indian coaches lies in the hand of Harendra Singh 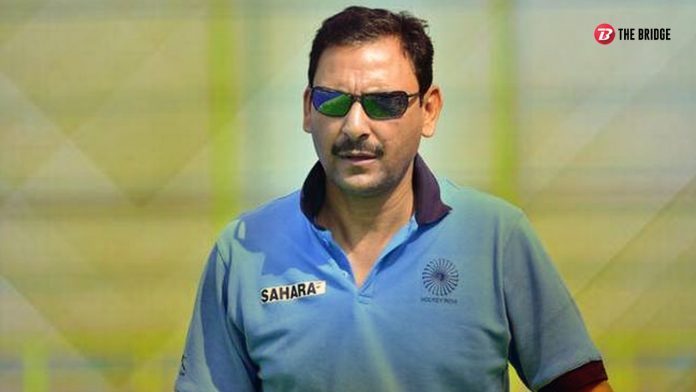 It took India nearly 10 years to see an Indian coach take the reins of the men’s senior national hockey team. Since August 2009, India has only seen foreign coaches starting with Jose Brasa and ending with Sjoerd Marijne.

Time and again former Indian players have expressed their desire to coach, but Hockey India, the National Sports Federation of hockey in our country has shown little interest and always secured the services of foreign coaches.

There is no second guess on how the foreign coaches have contributed to Indian hockey. Probably, because of them, the Indian team is ranked 5th in the world and the top teams have stopped taking India lightly.

Today, in Harendra Singh, we have an Indian coach who promises to deliver results just like the foreign coaches before them. But if he fails to deliver the results in the World Cup, it will be years, possibly decades before Hockey India decides to give another Indian coach, the charge of Indian men team.

Currently, apart from Harendra and Cedric D’Souza there is no other Indian FIH certified coach. 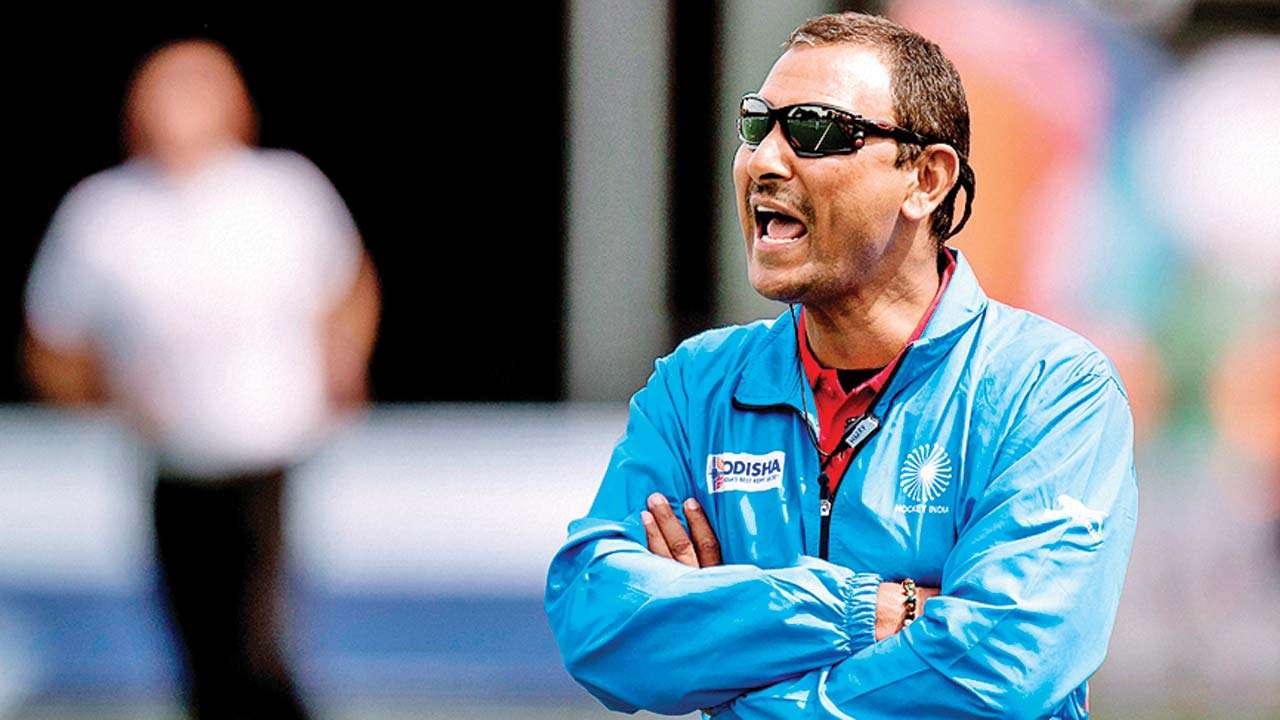 Indian coaches vs Rest of the world

There is a lot of talk in Indian hockey circles about how Indian hockey coaches are technically and strategically inept and still sticking to the ancient ways of coaching the teams.

The Indian coaches usually go in a tournament with one single plan and leave nothing for contingency, and if the plan does not go right, they are usually left searching for contingency plans while the match slips out of their hands.

While rest of the world hockey continued to develop Indian coaching set up did not. Coaching is about constant learning and most of the Indian coaches still continue to follow archaic coaching methods.

Modern hockey is currently in an era where old coaching methods just don’t work. Pakistan, who are currently being coached by a domestic coach is a prime example of this. Their hockey had been suffering a lot and it had significantly improved under the coaching of Roelant Oltmans. Now, with Oltmans gone, it is back to square one.

Indian team under Harendra Singh has made some progress but there are still questions on his coaching methods. Under him, the playing style of Indian team seems rigid, the team has not used the penalty corner experts in their full capacity (Varun Kumar and Amit Rohidas were hardly tested with penalty corners) and his reluctance to hire a sports psychologist for a team which has a mental block and concedes goals in last few minutes does not provide a comfort.

Hockey India is still in favor of having a foreign coach for Indian men’s team but due to time constraints and Harendra Singh’s performance with the women’s team, they were in a way forced to hire him.

Not to forget, the gossip within hockey circles is, Harendra Singh, despite winning silver in Champions Trophy and being declared joint winners in Asia Cup, is on thin ice.

God forbids, if Harendra Singh fails to get desired results set by the board, he will surely be shown the door and the same door will be closed for Indian coaches who have the desire to coach the Indian team. Abhijit Nair - Modified date: November 25, 2020
The Malayalam movie – Jallikattu, directed by Lijo Jose Pellissery is India’s official entry for the 93rd Academy Awards in the Best International Feature Film category. A 14 member committee of The Film Federation of India announced, on Wednesday, their decision of entering Jallikattu for...
Read more