Guwahati: North East Futsal League (NEFL) kicked-off on Sunday at the KNC Bordoloi Indoor Stadium, Sarusajai Sports Complex in Guwahati, Assam. It is India’s first-ever major mixed-gender futsal league, which will feature six teams in total, will be played over a period of seven days till August 31.

In the inaugural match between Assam Titans and Nagaland Super 5, Assam Titans beat Nagaland super five 5-1. Nagaland made a good start by scoring the 1st goal by their captain Nyithong Magh in less than three minutes from a direct free kick but Assam Titans made a great comeback by scoring two goals coming from Aklanta Basu and Carlos Antonio by half time. In the 2nd half, Manoj Chetry of Assam scored a hattrick and took Assam to a comprehensive win. All the matches will be streamed online.

Before the state of the match Naga rock band Alobo Naga from Nagaland and Equilibrium from Goa dazzled with their performance in the opening ceremony. Record-holder swimmer Elvis Ali Hazarika who recently crossed Catalina Channel, mountaineer Manish Deka who climbed Mt Everest and noted former India international Debashis Roy were present in the opening ceremony.

On day two on Monday Arunachal Highlander will face Meghalaya Thunders at 4 PM while Apunba Manipur will play against the Mizo Falcons from 5 PM.

How to succeed in MD-100 exam on your way to Microsoft 365 certified Modern Desktop Administrator Associate certification?

The Microsoft MD-100 exam is exactly what Microsoft Administrators need to learn as it will teach you how to handle large processes and amount...
Read more
Uncategorized

As the world counts down one more year to the biggest event in the global sports calendar, adidas,under the ambit of ‘Ready For Sport’...
Read more
Uncategorized

How big is the Sports Betting Industry in India?

Sports betting, or the act of gambling money on a sports game is extremely popular in all countries. The entire market was valued at...
Read more
Exclusives

Most of the world has been in lockdown with the exception of a few places and people across the globe are getting impatient waiting...
Read more
Uncategorized

In case you have tired of typical bookie's design heaped of ads – you definitely should pay your attention to 4raBet. An innovative bookie,...
Read more
132,384FansLike
12,719FollowersFollow
7,377FollowersFollow

Esports | The implications of the potential PUBG Mobile ban in India 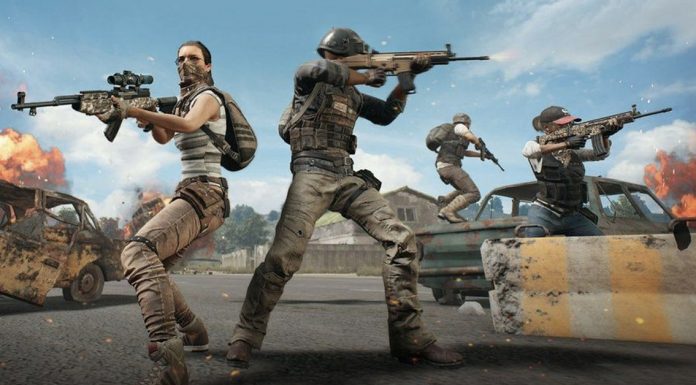 Kevin Kariappa - Modified date: July 29, 2020
The Indian government has swung a potential blow to the development of PUBG Mobile esports, as it is being owned by a Chinese company called Tencent Holdings and given the ever-growing rift between India and China at the moment. PUBG Mobile has taken India by...
Read more